Money and drugs - how Ibiza lost its innocence 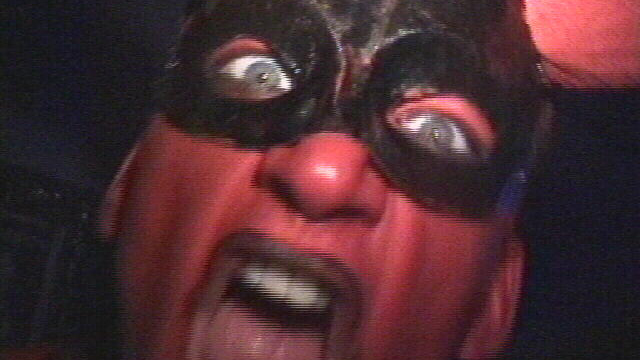 Every year thousands of British clubbers head for the island paradise of Ibiza, but has the "Ibiza experience" lost its innocence? Have the islands clubs become too money and drugs orientated?

There are certainly those who believe so, as the big British clubs continue to pack their venues with hedonistic revellers, paying anything up to £30 just to get in, and taking advantage of the easy availability drugs on the island. But there are those who continue what they consider to be the true spirit of Ibiza, putting on free parties in the hills and beaches, where the emphasis is Placed firmly on music and dancing rather than money and drugs, but such parties are rare, secretive affairs. This feature looks at all areas of club culture on the party Island of Ibiza. Produced by Liz Thomas
FULL SYNOPSIS
TRANSCRIPT