Is this Spain's most heavily guarded city? 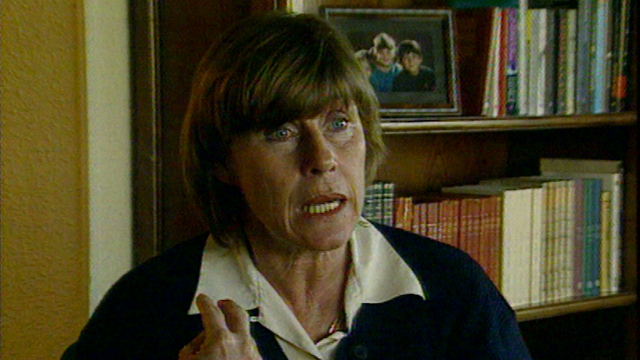 Over 1,000 bodyguards are employed in Spain, most in the Basque capital San Sebastian. But to escape a bomb blast you need luck more than anything, as local councilor Lizarrga discovered. 4.5 kgs of dynamite exploded outside his window: "If someone had been sleeping here he would not be alive today". Politicians who criticise the armed separatists live under constant threat. "24 hours a day I must accept that someone wants to kill me", says Maria San Gil. As chairman of the Spanish people's party in San Sebastian she is seen as a "representative of Spanish power" and thus high on the hit-list. She refuses to keep quiet, despite the strain on her personal life: "It is very difficult to maintain a normal relationship with your children if you are constantly accompanied by 4 bodyguards." Produced by ORF
FULL SYNOPSIS
TRANSCRIPT