ESA has truly taken off 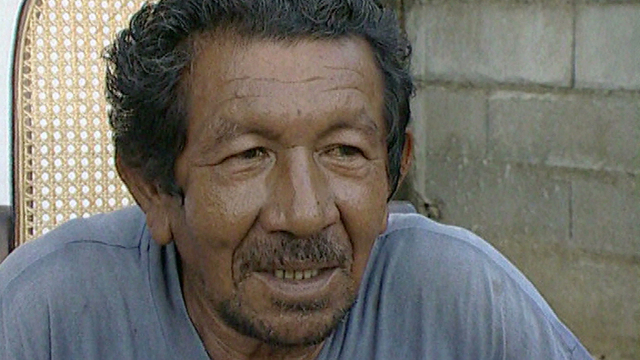 The European Space Agency's launch pad in South America has caused controversy ever since it was established.

Indigenous Kourou Indians forced to give up their ancestral lands to make way for the base feel angry at how they've been treated. "Things are not what they used to be here in the village. Things have changed a lot." However, the ESA insists that space activity provides a quarter of the country's employment. Many believe the country is now so dependent on their colonial rulers that they have given up their independence. Produced by Back To Back
FULL SYNOPSIS
TRANSCRIPT