A society where few can survive 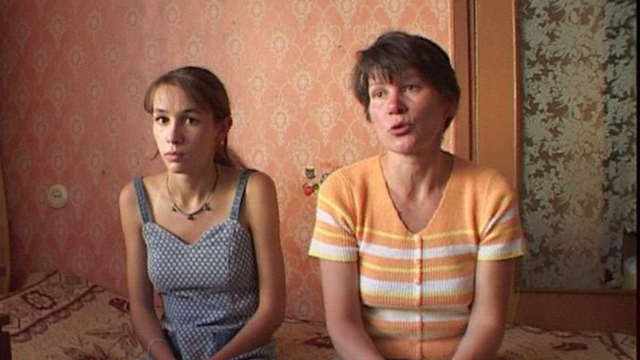 We take a look at the continent’s poorest country, Moldova.

The impoverished inhabitants are being forced into prostitution and selling their organs just to survive. Billboards in the capital Chisinau warn women about being sold as prostitutes. UNICEF has set up a call centre for women. We hear one such harrowing tale: “A man told me that I had been sold to him, and he told me what I would have to do. I started to cry, and said I wanted to go home. But he had already sold me to two other men.” Times are hard. Moldova now pays 40% of its GDP in debts and interest; next year it will be 70%. Yet life goes on; we see an orthodox wedding and visit a beauty parlour to catch some better times. The country has been split since the ethnic civil war in 92’. The break-away region to the east of the river is TransDniestr where, worryingly, 45,000 tons of Soviet military equipment is stored. But the economic situation is the biggest worry; disillusioned with Western ways, the communists were voted back into power in the spring, with an absolute majority. An engaging and eye-opening look at a neglected region. Produced by Danmarks Radio
FULL SYNOPSIS
TRANSCRIPT