Who is going to save Nauru? 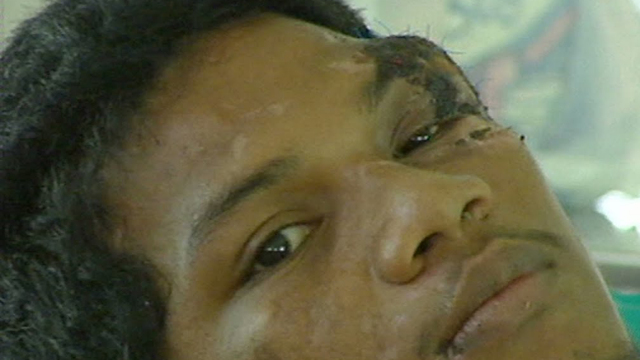 Nauru's natural phosphate reserves once made millionaires of the entire population. Now they’re among the world’s poor, as sick and destitute as the refugees they’re taking in.

But the $20 million pricetag involved offers some clues as to the motives of the islanders. Its natural phosphate reserves once made millionaires of the entire population. Now they’re among the world’s poor, as sick and destitute as the refugees they’re taking in. Nauru is a country in crisis: phosphate production has been crippled by a dispute between the Nauru Phosphate Corporation (NPC) and landowners over royalties, leading to a sharp fall in export revenue. The central bank is broke, there are frequent power blackouts and children can’t go to school due to the lack of power and water. They also have the worst rate of adult diabetes in the world. Nauru’s president, Rene Harris, himself suffers from diabetes. He was elected in April of this year and appears committed to turning the country around; he seized the opportunity of hosting the Pacific Islands Forum in order to advocate his vision for the future of the island. But Harris’ sincerity is dubious. He is accused of misappropriating some $230,000 during his time as chairman of the NPC. With a man such as this at the helm, the future looks bleak. By turning Nauru into a refugee-processing depot, Rene Harris may well have helped the Australian government, but the question is who is going to save Nauru? Produced by ABC Australia
FULL SYNOPSIS
TRANSCRIPT