State of the Talib

Who are the Taliban? 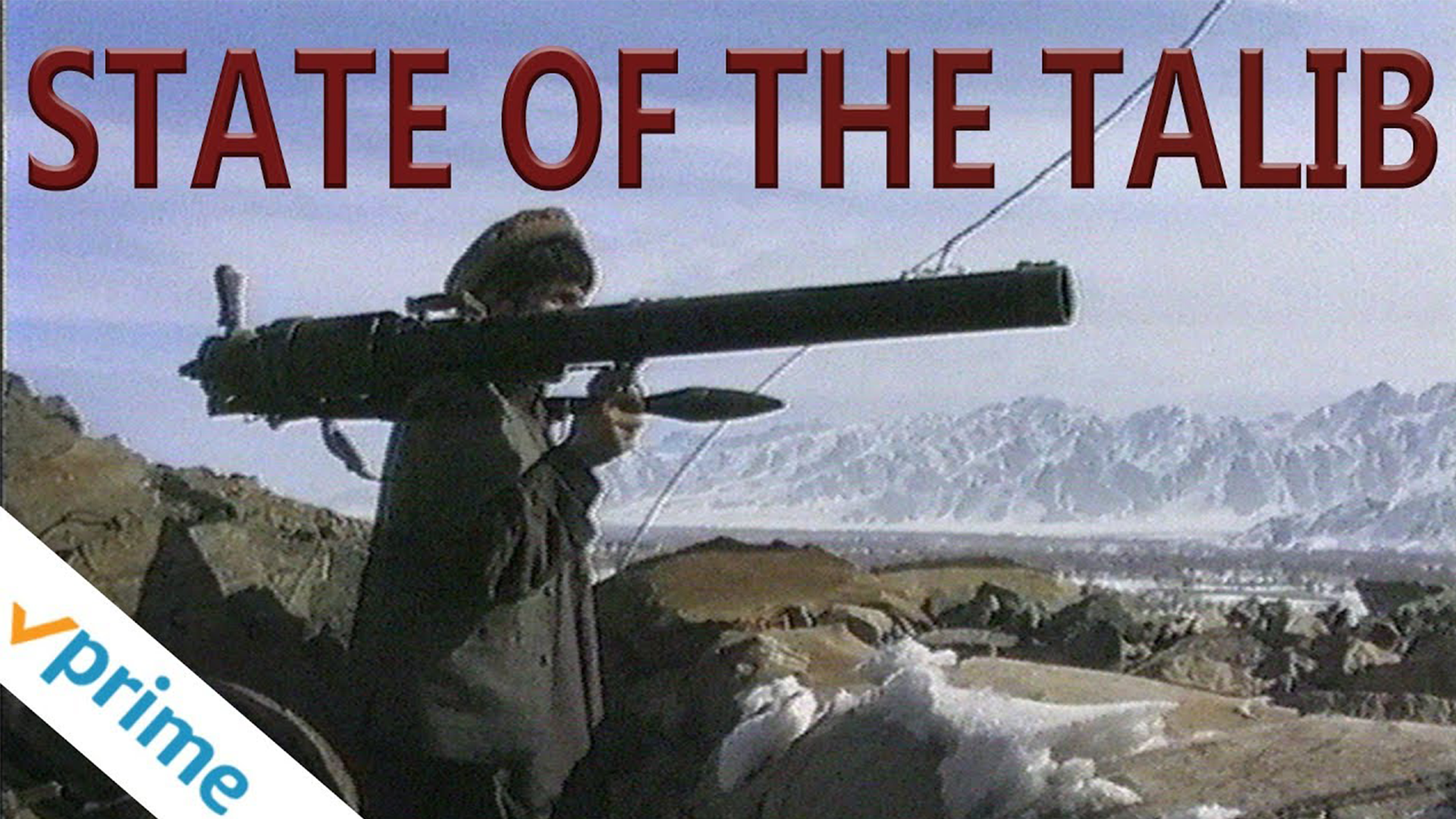 Afghanistan is ruled by Islamic militants, the Taliban. This desolate country now looks set to become the scene for a new and deadly international war. Who are the Taliban? Can Pakistan really help the west to defeat Islamic terror?

The Taliban, or 'Islamic Students', took the country's capital, Kabul, in 1996, after a long siege and bitter fighting. They enforced an Islamic year zero, banning technology, reducing women to shrouds and implementing Shariah Law. They legitimised amputation, stoning and public executions. Afghans were at first glad of the stability offered by Taliban rule. After years of anarchy and fighting their promises of a pure Islamic government and Islamic rule of law seemed attractive. But today people tell of the brutality ordinary Afghans came to associate with the Taliban: "I went to the city one day for shopping. They beat me with rifles even though I wore my veil like this", says a woman covered in a shroud, just a fragment of flesh showing. In battle the Taliban proved zealous and quickly pushed their non Pashtun opposition up against the Northern borders. From there Masood and the Northern Alliance seemed incapable of holding their own against the Islamists. But as our film shows even in the pockets of the Northern Alliance opposing the Taliban there's also a deeply conservative Islamic tendency. A scene in Masood's territory shows fully covered women heading to the only university in the region. Only once inside the university walls do they remove their burkas to bare their young faces. The success of the Taliban is partly due to the support of Afghanistan's neighbour. Pakistan has a number of religious schools, or "madrassas", from where the majority of the Taliban army are recruited. Indeed, up to 40% of the Taliban is said to be made up of Pakistanis, as one wounded Taliban soldier confirms. The links between the two countries are based in their shared Pashtun ethnicity and run like a deep river between the two. Whilst the Taliban provide Bin Laden with a refuge, the sight of fundamentalist warriors raising funds on the forecourt of Pakistan's largest mosque provides a clue to their deeply entwined links. The Taliban describe what they are doing in Afghanistan as an 'Islamic Experiment'. That they say, involves recreating life as it was in the 7th century when Mohammed was alive and they claim they are merely carrying out the instructions of the Koran: "If we force men to go to the mosque or ban women from walking on the street, these are the rules of Islam. We don't care if people say we're barbaric". Public amputations and executions have become common and even one of the rare forms of entertainment available. Despite the Taliban's claims to represent the true Islamic way, they are far from inclusive. Resistance to their oppressive regime exists not only within the country itself, but in surrounding Muslim countries also. Relations with Iran are particularly strained; with Iran supplying weapons to Afghanistan's Shia Muslim minority, and the Taliban trying to spark a Sunni-inspired revolution in Iran, the conflict between the two great houses of Islam continues to intensify. The future for Afghanistan looks bleak. After 20 years of war, anarchy and violence, the Taliban had represented the first government the country had seen. With a myriad of factions eager to again take up their cudgels in any future vacuum there can be little hope in sight. Perhaps ordinary Afghans will have by then all departed their ragged country for Pakistan's heaving refugee camps. Behind them they'll leave the young men to do what young Afghan's have always done, fight each other, and any invaders who dare tread into Afghanistan's dangerous quicksand. Produced by ABC Australia and Journeyman Pictures
FULL SYNOPSIS
TRANSCRIPT