Is Uzbekistan's war on terror taking a sinister turn? 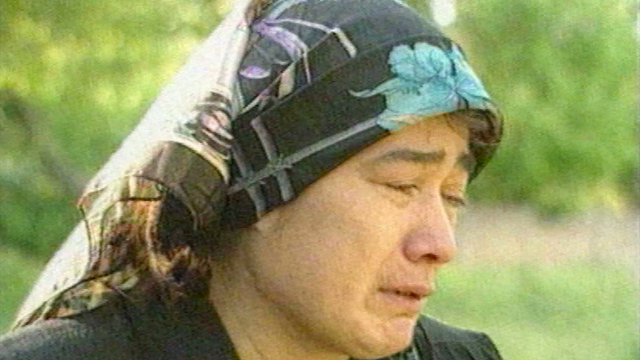 For many, Uzbekistan is an example of how a war on terrorism can be turned into something much more sinister. President Karimov claims to be waging a war on Islamic terrorism; we investigate the claim that he is more often waging a war on his own people, many of whom simply wish to worship outside state controls.

Many of his 25 million people see him as the nation’s saviour, crushing Islamic fundamentalism by closing down Mosques and jailing Muslims for engaging in normal religious practices. But some see a darker side to the campaign: “I think it is important to understand that what Uzbekistan has been engaged in for the past for years has not been a war on terrorism, but rather a very brutal campaign against its own people,” comments Acacia Shields, Human Rights campaigner. With no avenue for protests or redress, the crackdowns have fuelled resentment against Karimov’s regime. Critics now ask whether the repression has crushed revolutionary Islam, or created it. Produced by ABC Australia
FULL SYNOPSIS
TRANSCRIPT