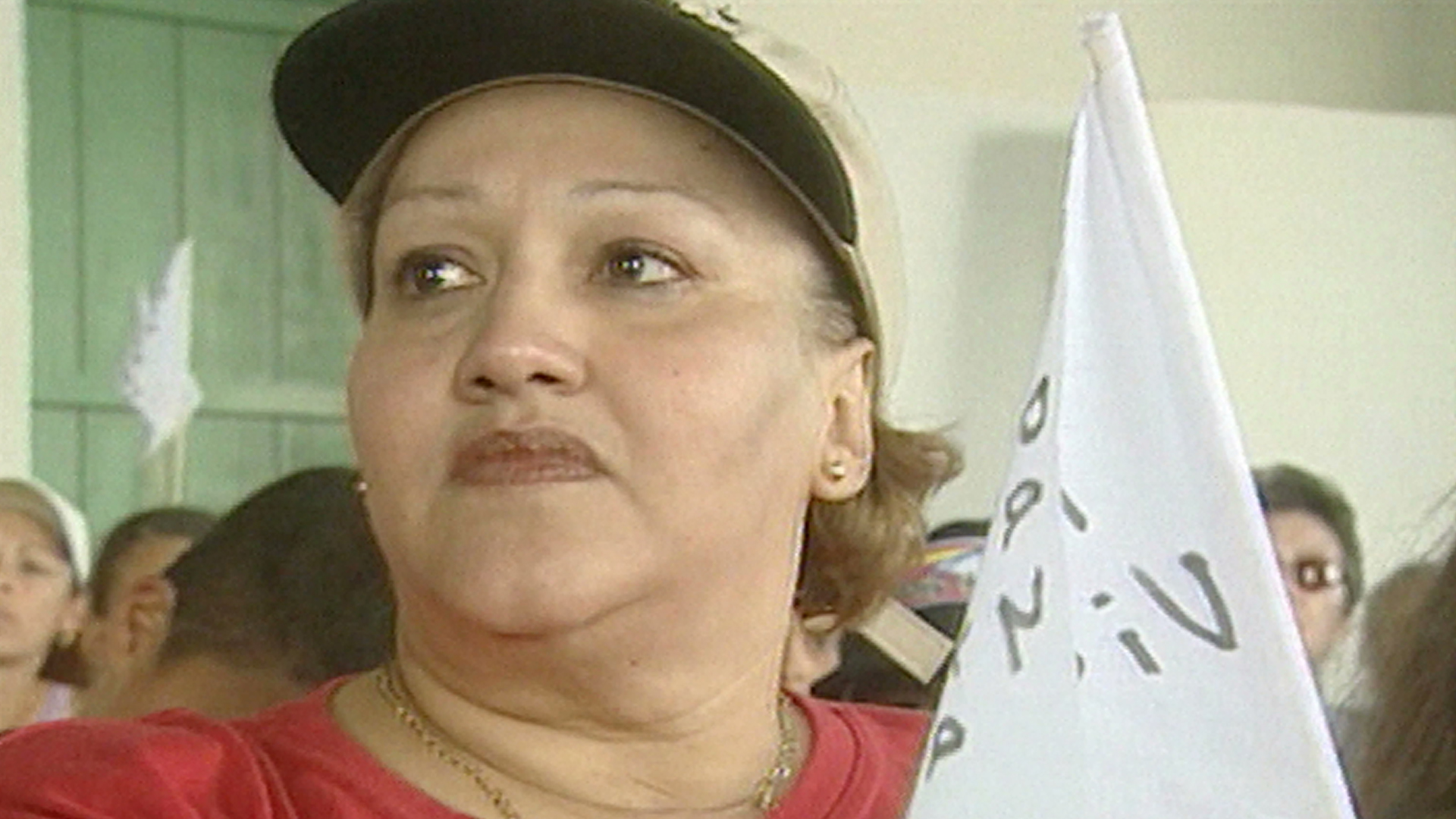 Vieques is the crown jewel of US training facilities, the only Atlantic firing range where the Navy can bomb from sea, land and air simultaneously. However, after a stray bomb killed a civilian in 1999, a protest that had been going since the 70s was rejuvenated.

A car carries protesters towards the US compound, where a furious break-in is staged. Their faces covered by masks, they bang against US signs, until they are finally arrested by naval officers. “What the US Navy does here is wrong, and the military presence has had a devastating impact on the environment, the economy and the ecology,” comments protest leader Robert Rabin. But the US has begun to question its financial support of Puerto Rico. “The people of Puerto Rico receive 6 billion dollars a year in exchange for 12 military bases,” tells one commentator. Puerto Ricans now face a difficult situation – if they want the money, will they have to accept a colonial relationship with the US? Produced by ABC Australia
FULL SYNOPSIS
TRANSCRIPT