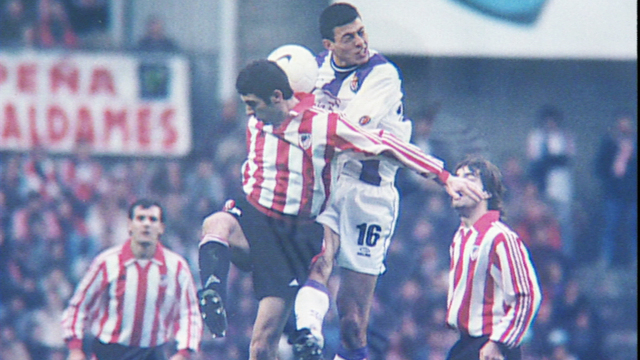 The most vulnerable part of a footballer’s body are his knees. Javier Jimenez was a star of Spanish football – until he injured his knee. A pioneering procedure has put him back on the pitch.

After suffering multiple haemorrhage and undergoing several surgeries, it was clear that Jimenez's career was over - unless he agreed to a pioneering new procedure. Through the injection of new cartilage and a collagen disc, the body was set on a new path to heal itself. Produced by Mentorn
FULL SYNOPSIS
SHOTLIST