Syria fears becoming a target of the war on terror 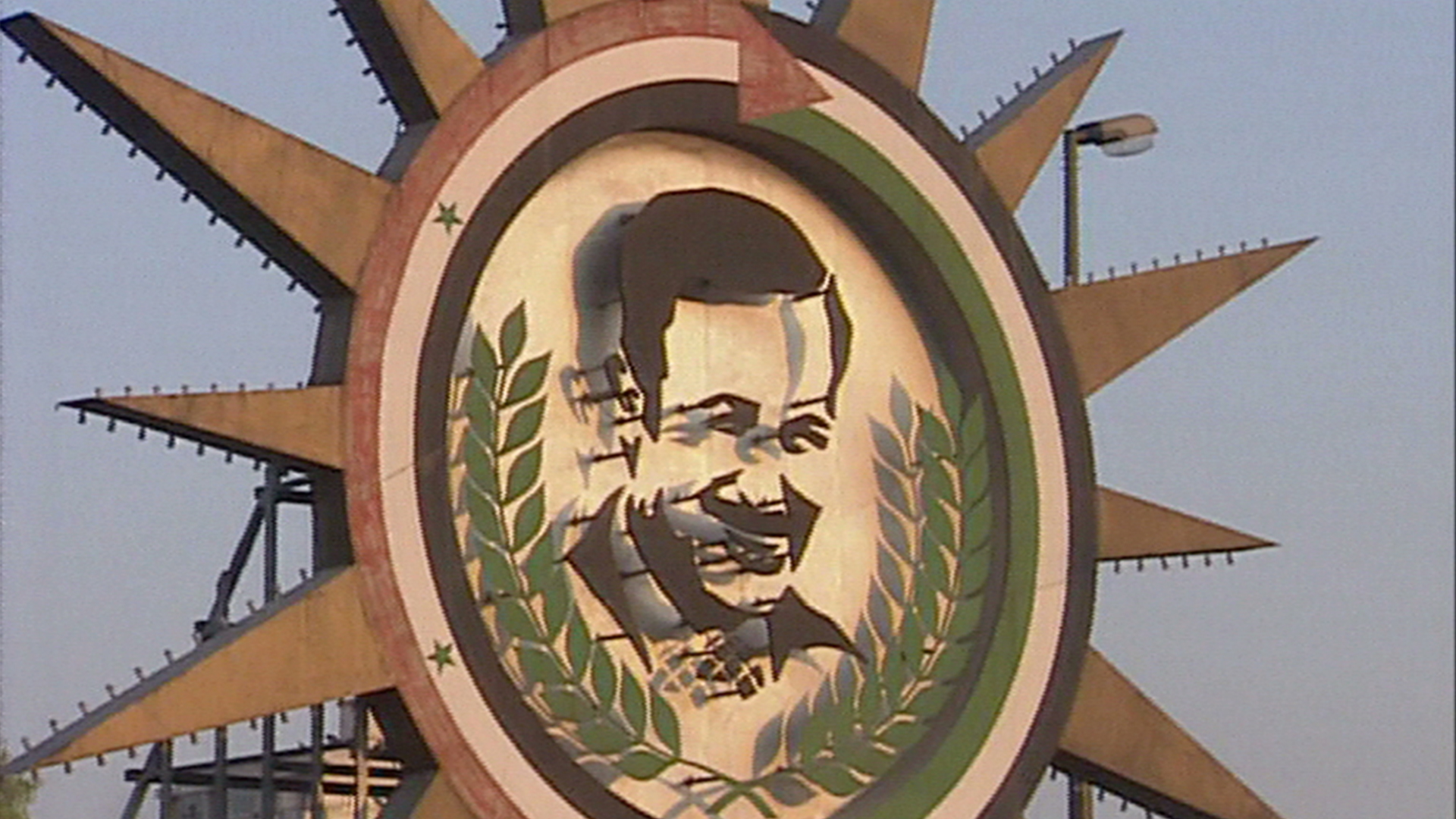 Syria’s new young ruler Bashar al Assad has plans for getting Syria into the global economy - but Syrians fear they may become a target in the US-led war on terrorism.

“I believe what happened to America is a result of their own actions”. Bashar al Assad has begun implementing a political and economic reform process aimed at furthering Syria’s entry into the global economy. But, shadowing the more positive changes is the fear that Syria may be a potential target in the US-led war on terrorism. “ I don’t think America will do something totally unreasonable. I don’t think they can go against the interests of the region” comments the Minister for Information. On the Golan border between Syria and Israel, loud speakers cry out. Families split by the Golan border shout greetings to each other across the divide. “Good morning. I am Mehdi’s wife. I am fine and we miss you.” But they are unlikely to be reunited while Syria insists it has a right to host hard-line Palestinian groups. “Nobody here supports terror. Our organisations are fighting for liberation. They belong to a people fighting for their land and their state”. Produced by Danmarks Radio
FULL SYNOPSIS
TRANSCRIPT