A decade after the Serbian siege on Dubrovnik 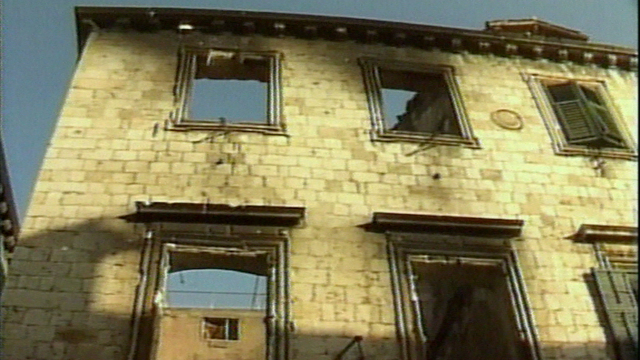 As the 10th anniversary of the siege of the Croatian city of Dubrovnik passes, we take a look at the gradual restoration of this ancient port city to its former glory.

Once declared a UNESCO World Heritage site, this city was all but destroyed by Serbian shells. A decade on, much of this city has been restored, and the tourists are starting to return. Produced by Tambuti Films
FULL SYNOPSIS
TRANSCRIPT