The civil war is back on in Sri Lanka 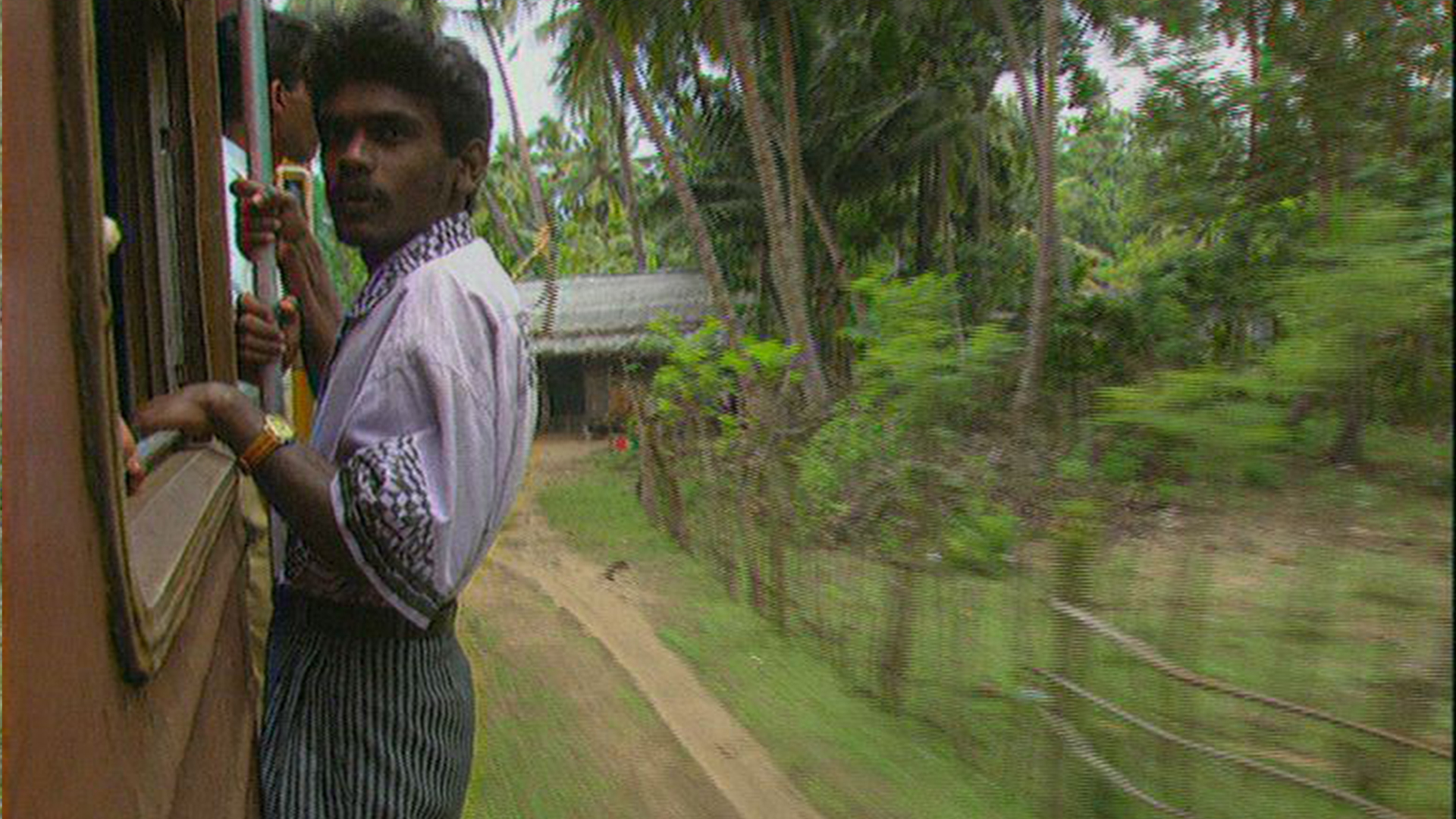 Sri Lanka is being torn apart by civil war as Hindu Tamils and Buddhist Senhalese clash once more. This report was filmed inside Tamil held territory and across the front line on the very day the war restarted.

We travel from Anaranapuram to the town of Vavuniya, and across the front lines to the rebel held, Jaffna, where ordinary Tamils face a daily struggle. Tamil radio blares out news of the war on the streets of Jaffna. A 70 year old man flees his home, loading all his possessions onto a truck. Heavily laden civilians walk across a lagoon at night. It's watched by snipers, but is the only route open between north and south. At the Tamil headquarters women fighter 'Tigresses' train for war. "We will lay down our lives for Tamil Eelam", says one. Their willingness for martyrdom has earned the Tamil Tigers a fearsome reputation. A Tamil leader explains that inhuman treatment of Tamils caused the renewed fighting. We interview the father of one of the suicide Tamil 'Tigresses' whose attack on two Sri Lankan navy ships sparked off the fighting. She was just 22 but her tearful father speaks proudly of her sacrifice. The Tamils are determined to exert their rights and are well prepared to use force.
FULL SYNOPSIS
TRANSCRIPT