Why the Dutch tolerate euthanasia. 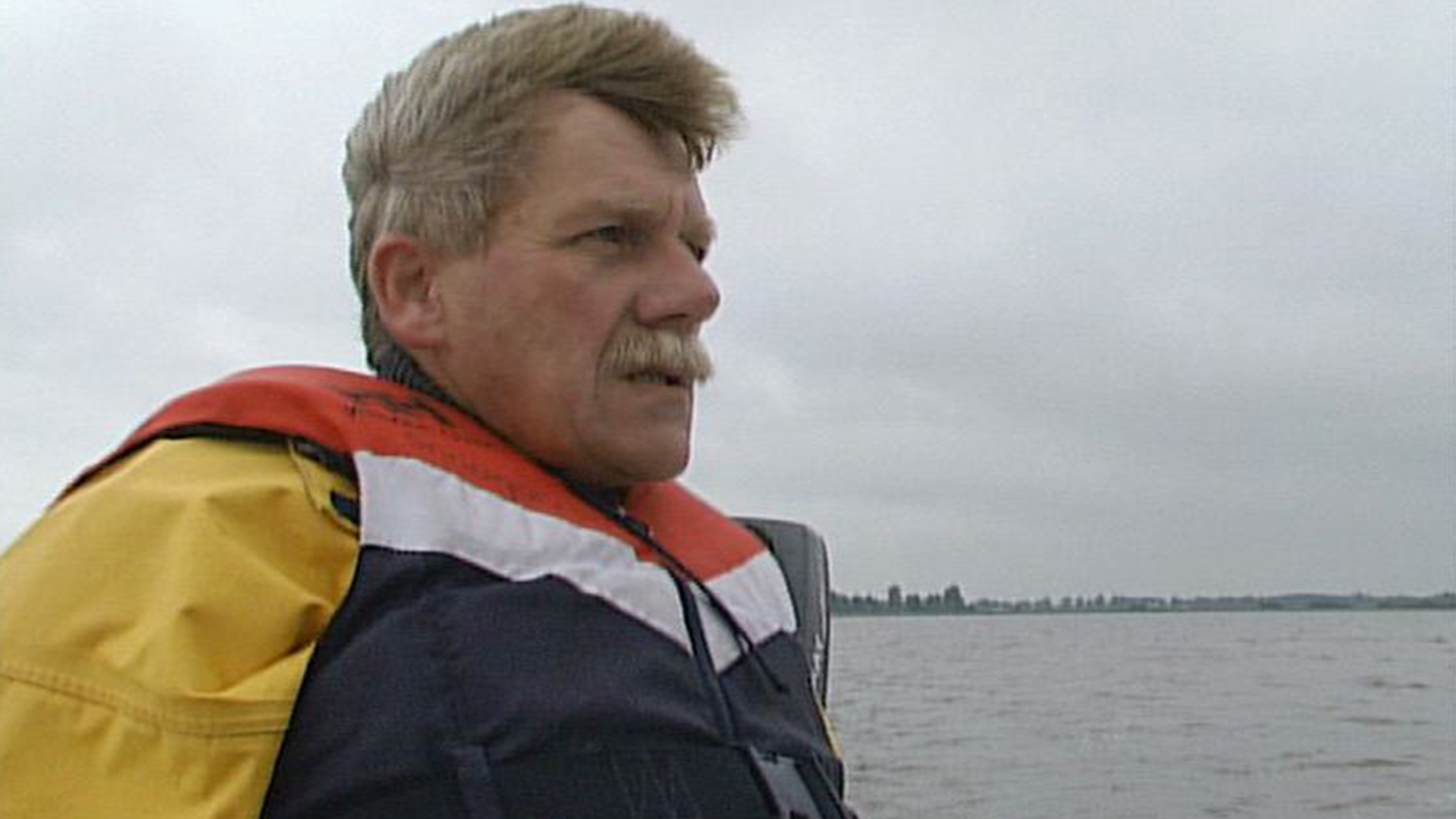 A look at why more and more people in Holland are choosing euthanasia and the divided opinions it provokes.

Twelve weeks ago, George Van Luijk sat at his wife's bedside and watched her die when Dr Van Oudvorst gave her a lethal injection. "I am sad, but I can relax my mind now," says George. On average, at least 10 terminally ill people legally die by euthanasia every day in Holland - a figure that would provoke outrage and controversy in most societies. The Dutch claim that doctor assisted suicide is already widely practised throughout the West, but they just don't acknowledge it. "In other countries they don't talk about it - we do," says Dr Aycke Smook. It is the Dutch policy of tolerance that has allowed euthanasia to, gain broad support. However, unease remains about what the Dutch have done, even amongst those who believe euthanasia should be an option. They are concerned that unless society shows more compassion, the elderly and infirm may begin to feel forced towards euthanasia for lack of alternatives. "We should be very careful not to talk about euthanasia as a normal way to end your life," comments Clemence Ross of the Christian Democrats. Produced by SBS Australia
FULL SYNOPSIS
TRANSCRIPT