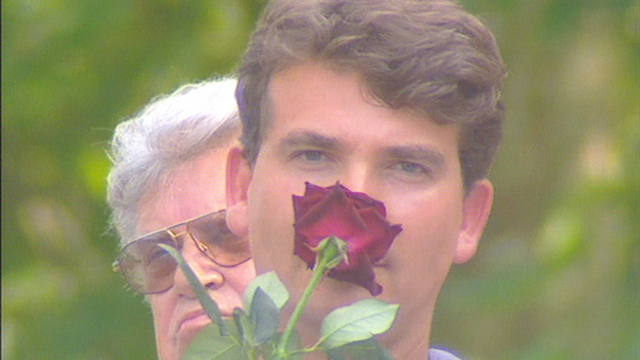 Is Monaco about to become a fully fledged Mafia state? It's something concerning many security officials, who question Prince Albert's ability to rein in gangsters.

"The reason for Monaco's existence today is to live exclusively on fiscal fraud and the laundering of other countries' dirty money", says Arnod Monteberg, French Socialist Party MP. Apparently the Russians are coming to Monaco, bringing with them suitcases full of cash - the loot from asset stripping, gun running and drug trafficking. They can come to Monaco safe in the knowledge that Monaco residency and banking secrecy makes them virtually untouchable. "If someone puts their money in Monaco - all that's asked of them is to be discreet", comments journalist Roger Louis Bianchini. This development is infuriating Monaco's patron - France. Here, the ruling socialist party claim that Monaco has become little more than a giant money laundering operation and that the Russian Mafia has moved in and taken control of the principality's banking operations - not to mention the top flight football team. Many French officials are now doubting the ability of Prince Rainier to keep a firm grip on his Kingdom. "We have actually established that certain members of the royal family were implicated in illegal doubtful dealings and that Monaco's judiciary set out to cover this up", comments Monteberg. The Socialists are calling for direct action, and want to send in the Foreign Legion. But despite their zeal, few expect any real reform. Self interest is always a safe bet, and too many Paris politicians have been accused of having Monaco bank accounts themselves. Produced by ABC Australia
FULL SYNOPSIS
TRANSCRIPT