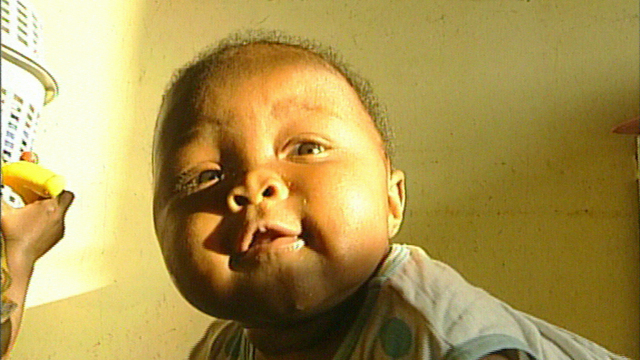 Sibongile was gang raped when she was 14. Five years later, she gave birth to a daughter diagnosed with HIV, despite the existence of a drug, Nivirapine, that is known to cut mother-baby transmission by half.

Prescription of anti-viral drugs to rape victims is illegal - though they cost pennies to make. "They are victims - victims of the governments murderous policies", says one campaigner. "She's been robbed of a life because of a failure on behalf of the government to provide medication." Happily Tenashe in fact turns out not to have HIV, but on the advice of a human rights lawyer and a local NGO, Sibongile is suing the local health authority who will not allow anti retro viral drugs in the state hospitals under its control. Her challenge to the state reveals the intricacies of the battle over anti- retrovirals. Produced by SABC Special Assignment
FULL SYNOPSIS
TRANSCRIPT