How the war in Chechnya descended into plunder and double dealing 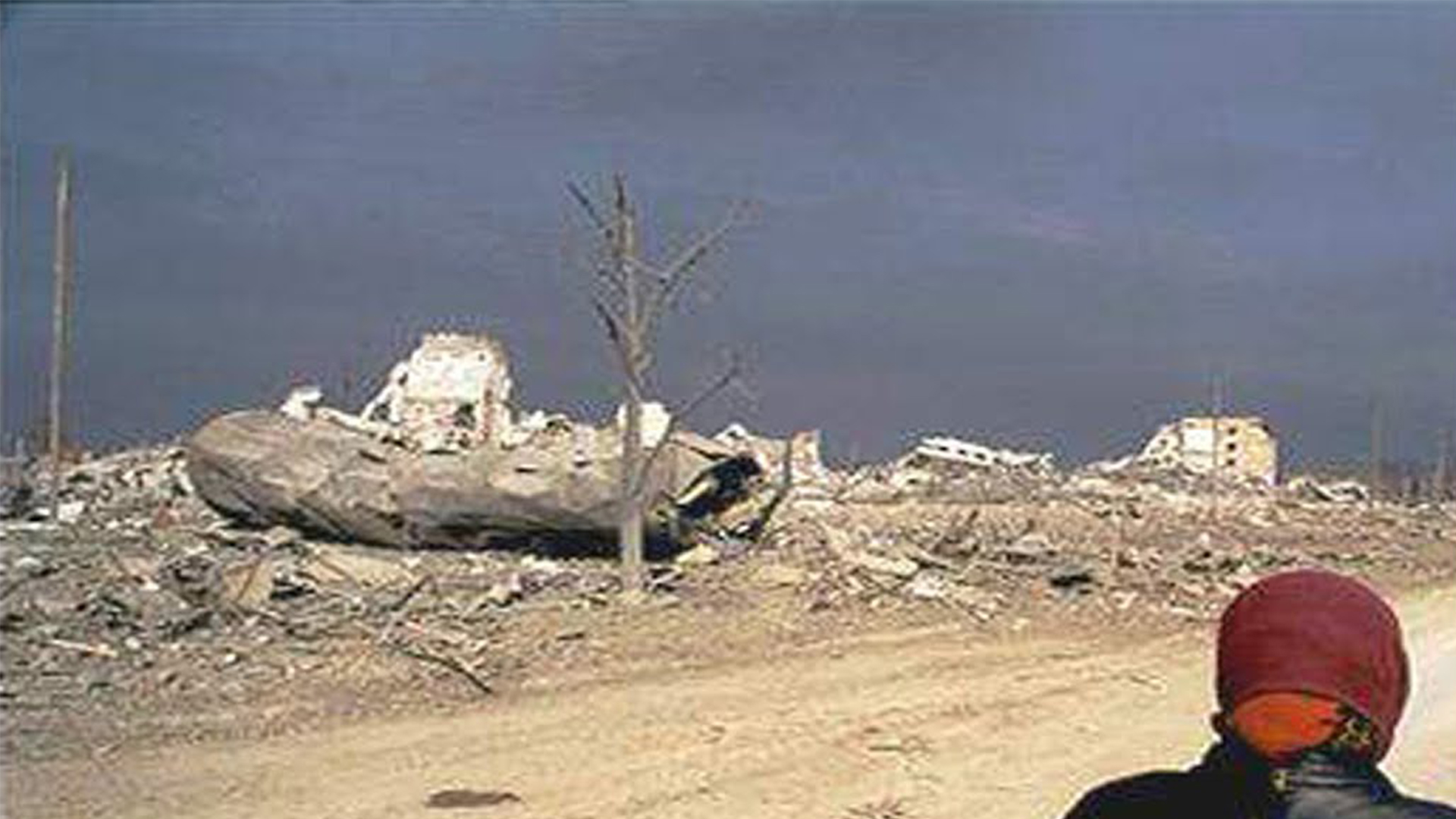 Chechnyan rebels are decked out in brand-new Russian uniforms and have Russian weapons. Underhand collusion is undermining Russia's international image.

Both Russian bombs and uniform are being used against the Russians. "A Russian projectile for the Russians", says one rebel. "They sell them. They sell anything for money." By day these fighters work for pro-Russia militia, by night they return to fight their comrades. "We make Jihad in the name of Allah." In Argun a steaming pile of rubble belies a recent visit by the Russian Army. Rare footage shows women and children dying in the streets. But the Russian's justification of its own 'War on Terror' is met with cynical ears. The Russians aren't interested in whether there are rebels in a town. They are interested in the towns where there are rich people. "To rob them." states one mujaheddin. Rebels even claim the Russians collude with them to avoid casualties: "Before a mop-up operation, they inform us so we don't have a fight".. It seems that with declining interest in Chechnya from the West, the focus of Putin's 'War on Terror' is seriously off kilter. Produced by Paul Refsdal
FULL SYNOPSIS
TRANSCRIPT