The Palestinian right to return to the land from which they fled in 1948, when Israel was created, is now one of the main obstacles to peace in the Middle East. 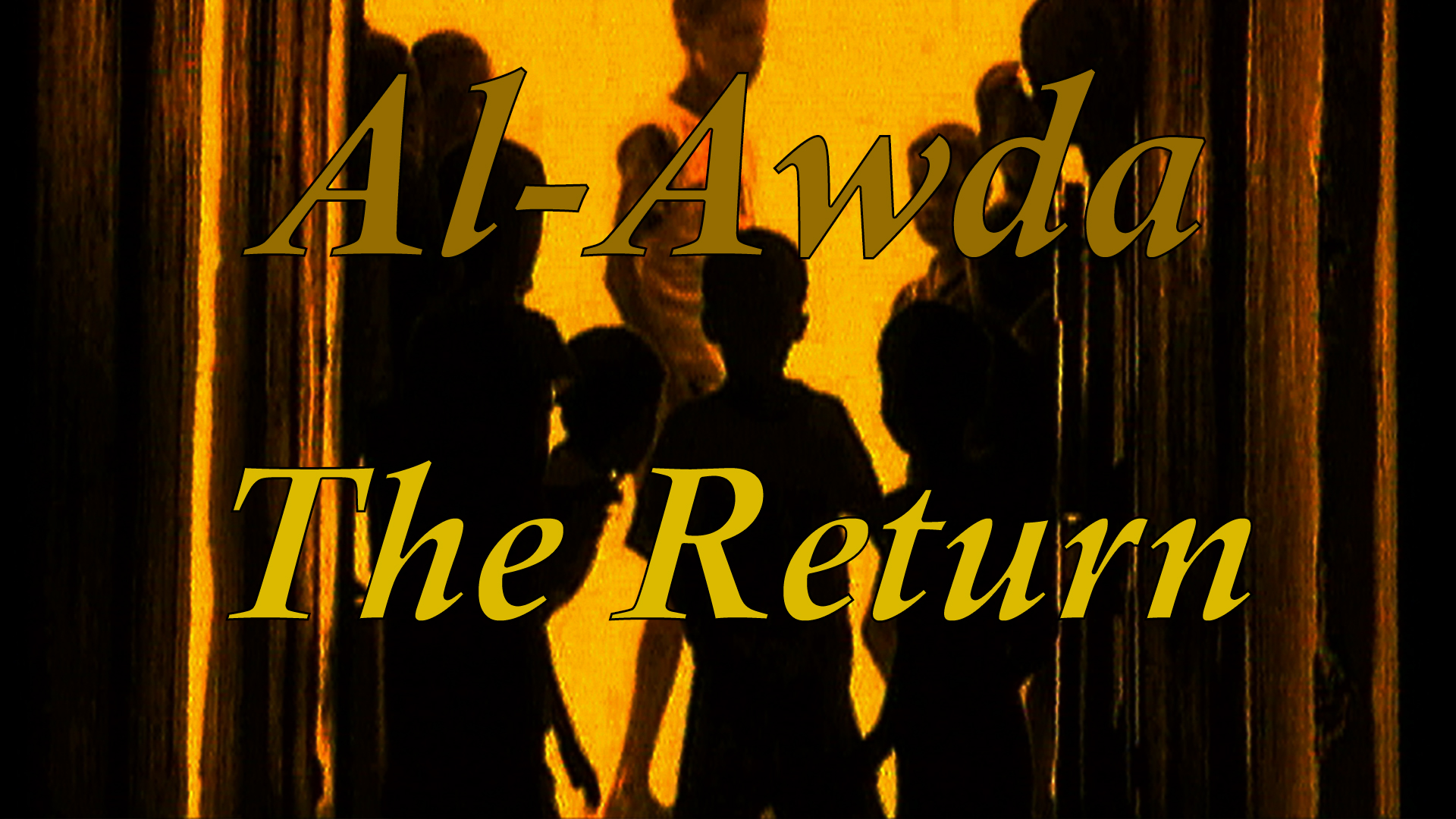 The Palestinian's wish to return is internationally recognised on a moral standpoint and on UN resolutions. Travelling to the Palestinian refugee camps in Syria and Lebanon we see and feel their historic journey and hear why they refuse to give up their dream of returning to the land they call Palestine.

In the refugee camps around Israel, Palestinians still live in a 50 year limbo, in poverty and without nationality. Many have few rights and nothing to do but recall the tragedy of the day long ago when they were sacked from their homes and dream of how one day they will return. ‘Nothing is forgotten. Cruelty is not forgotten. Accuse me and I shall leave an indelible mark on my mind. Do good to me and I shall always remember that. Only a bastard forgets’. From behind a decrepit and peeling slatted door, the sad eyes of a young Palestinian boy peer out. Like hundreds of thousands of others, he has been forced to live in a filthy and tumbledown refugee camp, in a country not his own. ‘Life here is tough’ a neighbour complains. ‘No-one feels for us. Look at the piles of rubbish. In summer the mosquitoes, the vomiting and diarrhoea… It’s no good for the children’. The camps were never meant to be permanent. In 1948 villages like Al-Boraij, and 30 others surrounding Jerusalem were cleared out in a swoop by Jewish fighters. Within one week 70,000 Palestinians had fled to Syria, Lebanon and Jordan. 90% of Palestinian villages were depopulated as a result of the Jewish desire to have a place they could call home. But a UN resolution of the same year stated clearly the Palestinians should be allowed to return ‘at the earliest possible date’. The resolution has been re-voted at least 110 times since by UN officials. 54 years later the refugees are still waiting. ‘Where is Palestine?’ asks one, ‘We were told just a quarter of an hour and you will be back in your country. Where is our country?’. Not only those who can remember these things first hand know the history. A young girl of 5 or 6 tells us forlornly: ‘Palestine is my home and the pathway of my victory. I see strange faces in my occupied land, selling my stolen fruit’. Schools near the camps are named after Palestinian villages. Nobody is allowed to forget the vast injustice they believe the world has allowed them to suffer. An old man reaches into a dusty chest. His hand comes out clutching British mandated title deeds to a property he hasn’t seen for half a century. They’re dusty and creased with age. What this film so eloquently makes clear is the magnitude of the problem the world faces in bringing a real resolution to the war between Palestinian and Israeli. For the Palestinians the eviction from their lands consumes every man woman and child and through this understanding the message becomes clear. Without a resolution to the misery still suffered by the Palestinian diaspora Israel will never be able to rest easy. ‘I will not be settled here permanently, even if this costs me my life. I will make them pledge to carry my bones, place them in a coffin, and take them to Palestine.’ Produced by Link Productions
FULL SYNOPSIS
TRANSCRIPT