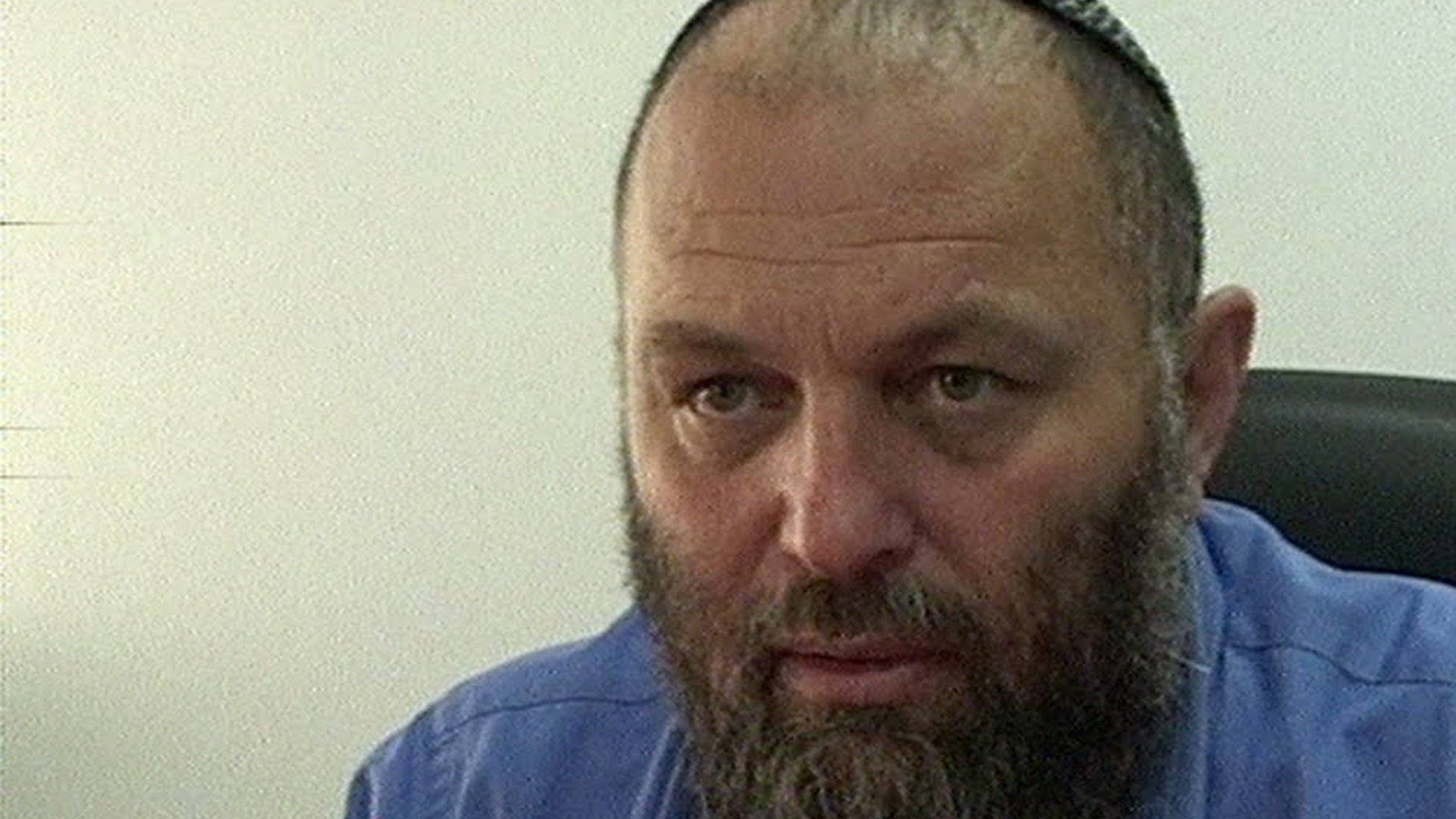 The Israeli government has been weakened by extremists such as Effie Eitam who is the infrastructure minister. Ironically, he has also benefited from the collapse. This film profiles those hard line elements.

"The Israeli defence force can conquer the West Bank and the Gaza strip tomorrow and expel the population there overnight. But we lack the will to do it. As a nation, we are inhibited." When the tanks rolled into the West Bank, Eitam was happy. He does not believe in a Palestinian state and plans, as a first step, to reoccupy all of the West Bank. His ultimate solution though is the most radical and involves the concept of 'transfer', or the outright expulsion of all Palestinians from the lands of Israel. In our interview he says; "Solving the problem is to offer the Palestinians a state which will be combined out of Gaza and the Sinai desert". Eitam backs Israel’s Messianic Zionists who believe that the Messiah will only return when every inch of the West Bank has been resettled by Jews. Central to their belief is that the Jew’s first temple needs to be rebuilt on the Temple Mount. This means destroying the al Aqsa Mosque – Islam’s third holiest site. “He is bringing God with him into politics which is very very dangerous,” says Daniel Ben Simon, political commentator. His extremist views have been met with outrage by Labour members. In protest at Eitam's sudden rise to power, Labour says it will leave the Sharon government - taking any hope of a negotiated political settlement with it. But in the face of an unprecedented number of Palestinian suicide bombers, many Israelis are turning to Eitam - a strong man for challenging times. Produced by SBS Australia
FULL SYNOPSIS
TRANSCRIPT