From Genghis to God 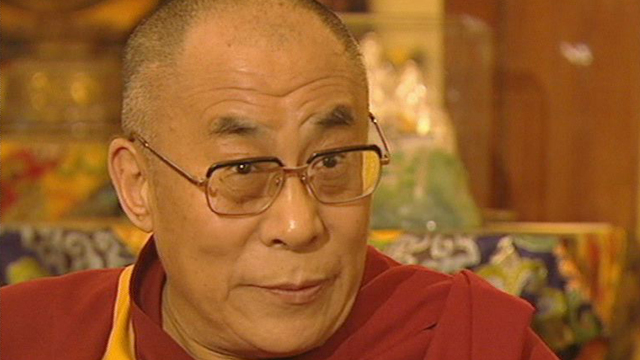 Instigated by missionaries and propagated by a Christian TV channel, Christianity is a growing religion in Mongolia where the traditional faith is Buddhism.

In the heart of the Mongolian grasslands, a nomadic tribeswoman gives thanks for the preservation of her flock. While she speaks in her native tongue, one word is oddly familiar: “Hallelujah!”. Despite her isolated position, Erdenesuren is one of a growing number of Mongolians to convert to Christianity. While Buddhism is seen as an outdated, superstitious religion, she believes the Christian God can deliver the goods. She says: “There is no power in (the Buddhist) religion. But God is different. If you ask for God’s help, God would change your life right away”. In the cities, American missionaries have set up their own TV channel to promote this idea to the people. Station boss Paul Swartzendruber argues: “The Bible teaches you how to create wealth…have you ever met a poor Jew?” His station uses a mixture of scripture and MTV-style music Programming to attract Mongolia’s youth. And it appears to be working. There are now over 200 evangelical churches in Mongolia, filled with teenagers and twenty-somethings. With such a powerful invasion from the West, is there any future for Mongolian Buddhism? Produced by ABC Australia
FULL SYNOPSIS
TRANSCRIPT