Rise from the Rubble 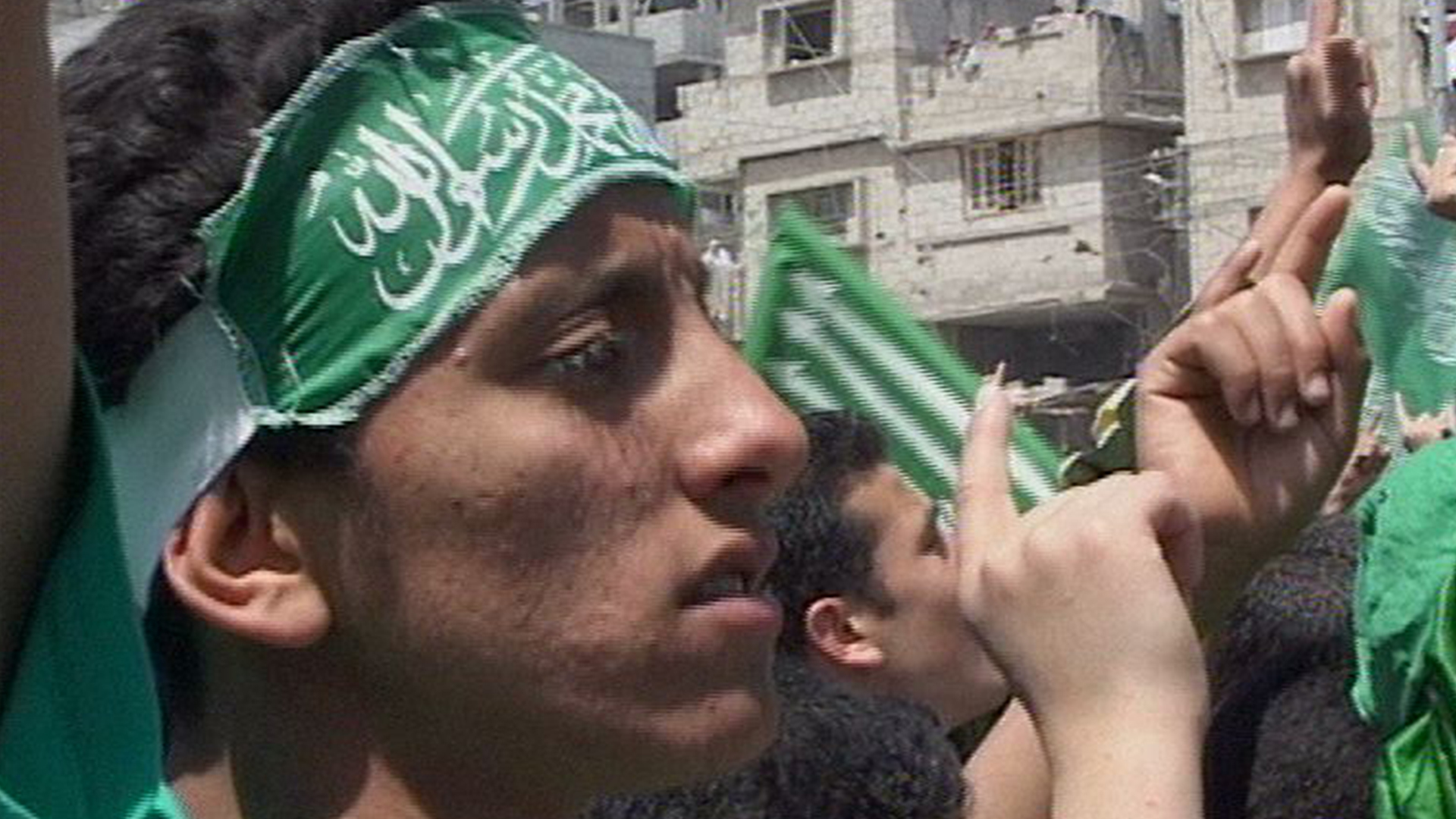 Support for Hamas grows after Arafat fails to provide a state for the Palestinians, causing a spike in suicide bombings.


The Hamas central committee meet daily in secret locations around Gaza and have vowed revenge for Israel’s offensive in the West Bank with a campaign of suicide bombings. ”The massacre in Jenin justifies every operation against all people in what is called Israel,” says Mahmoud Zahar of the Central Committee. Failure of the Oslo peace process and the Intifada has doubled support for Hamas. Arafat has not provided his people with a state, and now Palestinians are embracing Hamas. “Every inch of Palestine should come back to the Palestinian side,” says Mahmoud Zahar. Arafat knows he cannot seriously challenge Hamas’s power. When he tried to arrest senior Hamas leaders in December 2001, Palestinian police ended up shooting at their own people who’d come out to protect the Hamas leadership. With Hamas gaining the upper hand in the Palestinian street, there will be no talk of peace. The leadership will not accept any deal that Arafat brokers with America. ”No one in their right mind can consider America a mediator. America sides totally with the Zionist enemy,” says Abdel Aziz Rantisi. Israeli bulldozers may have crushed Hamas martyr billboards, but newer and bigger ones are already taking their place. Produced by SBS Australia
FULL SYNOPSIS
TRANSCRIPT