Starving to death to have their voices heard 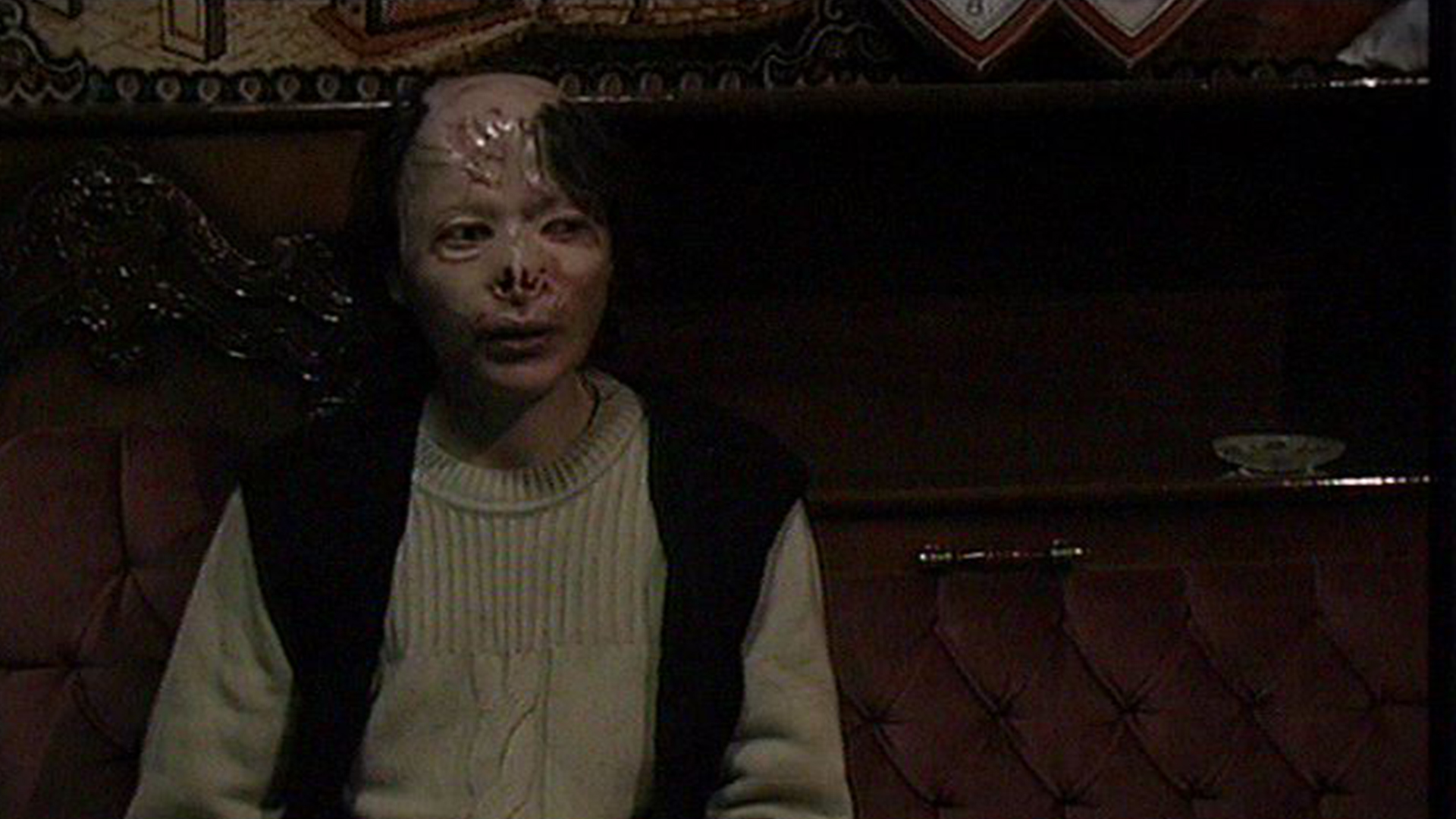 A harrowing account of political repression in Turkey and its horrific consequences. In a country where radical left-wing parties are banned and all criticism of the state is not tolerated, we meet the young people prepared to fast themselves to death to preserve their political integrity.

Fikret and Deniz are typical of the hunger strikers. Young, and from a poor background, they believe that communism will make Turkey a better place. Turkey has a long record for total intolerance of dissent, and it's this extreme repression that has led to such an extreme form of protest. 2 years ago, the government began to build new F type prisons which would house only 1-3 people per cell. It was this decision that was the trigger for the latest hunger strike. Known as "Operation Return to Life", 10,000 military police stormed prisons across Turkey, aiming to relocate 2000 inmates to F type prisons. 35 year old Hacer Arikan was one of their victims. She is now severely disfigured; her hair entirely burnt away. Hacer was attacked with chemicals by Turkish security forces. 32 other inmates perished and 26 were killed by security forces. 6 others burnt themselves to death rather than be moved to a new jail. Now friends and families of the prisoners have taken up their cause on the outside of the jail. In imitation of the prison hunger strikers, those outside have begun death fasting. Such a dramatic form of protest is not tolerated by the Turkish authorities. We watch as protestors' homes are savagely attacked by government forces and witness parents weeping over their murdered children. It seems no protest is too macabre and no reprisal too terrible. Produced by SBS Australia
FULL SYNOPSIS