Who Killed the Sikhs?

Punjabi Sikhs murdered at the hands of state officials. 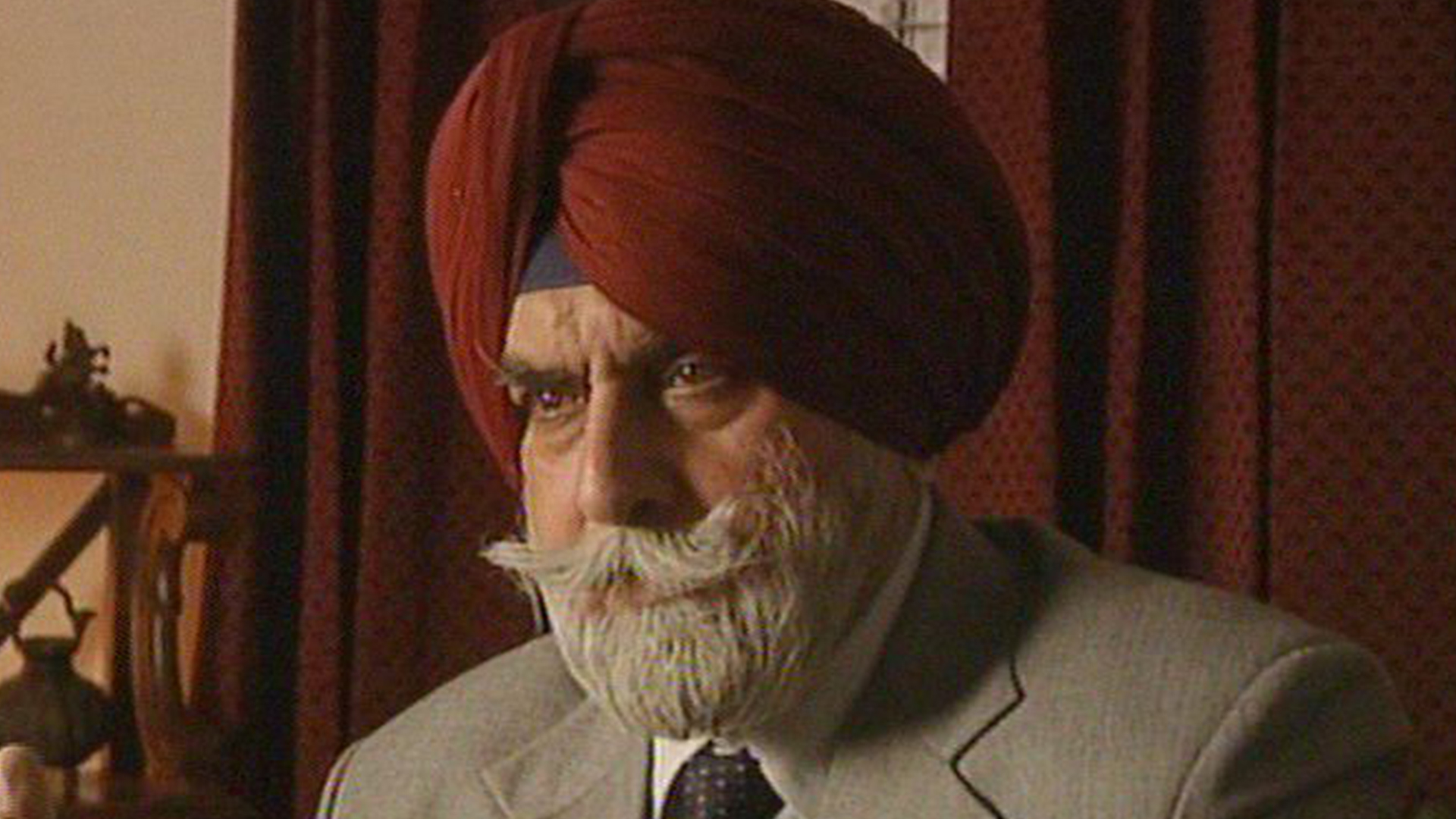 Kashmir isn't India's only would-be breakaway state. In Punjab State Sikh militants fought for an Independent state of Khalistan. We go to the country proud to call itself the world's largest democracy to investigate claims that over 2000 Sikhs have been abducted, tortured and killed in the name of anti-terrorism.

In a dusty courtyard on the outskirts of the Punjab district of Amritsar, dozens of men and women sit desolately, grasping pictures of missing loved ones in their hands. They are here to attend a meeting organised by human rights activist Ram Narayan Kumar, who wishes to compile evidence of police atrocities against Sikhs. One man - Gurcharan Singh - stands up to tell his story. His son was abducted after he attempted to contest a local election against the relative of a Congress Party Minister. The police demanded a huge sum of money for his release. When he couldn't raise enough to buy them off, his son was murdered, the body cut into pieces and unceremoniously dumped. Gurcharan's story is typical of thousands of Sikhs in Punjab who have lost loved ones at the hands of the police. The compensation he has been offered operates on the condition that no investigation is made into the death and no admission of liability is given. The "compensation" is effectively a bung. However, Gurcharan and others like him refuse to be silenced. Their quest is not for compensation but for justice. Yet this quest will be far from straightforward. Both the Indian National Human Rights Commission and the High Court have either managed to evade investigating the claims made by Punjabi Sikhs, or have thrown their cases out entirely. Produced by SBS Australia
FULL SYNOPSIS
TRANSCRIPT