The Georgian scientists championing medicine ignored by the West. 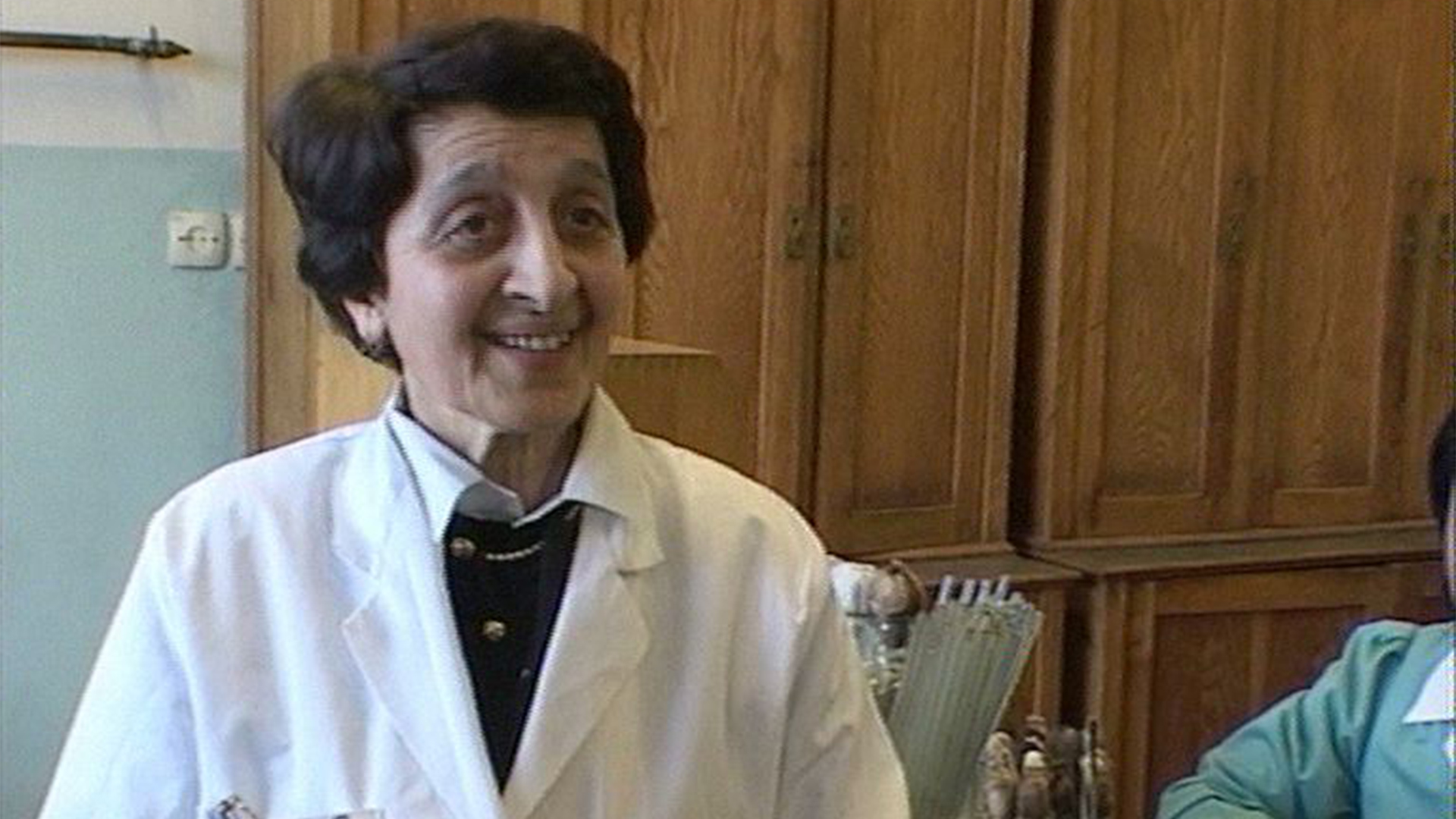 Phages were dismissed in the West as ineffective, but research in Georgia tells a very different story.

The Eliava Bacteriophage Institute is at the forefront of the battle against both superbugs and bio terror attack. It was typical of an old Soviet research institute working with ancient equipment in primitive conditions. But now its results are impressive. A bacteriorphage is a virus that preys only on bacteria. Not only do bacteriophages offer solutions to the threats of bio- terrorism, they have wider implications in the battle against the 'superbugs' - bacteria resistant to all known forms of antibiotic. Scientists here have been working on a bacteriophage to combat anthrax and to protect animals and crops against bio terrorism. "Our institute is unique because it was the only institute in the world that was doing research on bacteriophages," says Professor Amira Meirpariani. He is convinced they offer remarkable properties. Phage-bioderm is the institute's latest product and one which is rapidly gaining world attention. It can heal skin infections and serious burns. With such incredible results, it's difficult to comprehend why the West hasn't been pouring money into bacteriophage research. Scientific conservatism and a reluctance to invest in mass testing has kept big pharmaceutical companies away. But with the threat of bio terrorism more acute than ever, scientists here hope to gain worldwide recognition soon. Produced by SBS Australia
FULL SYNOPSIS
TRANSCRIPT