A Nation Held to Ransom 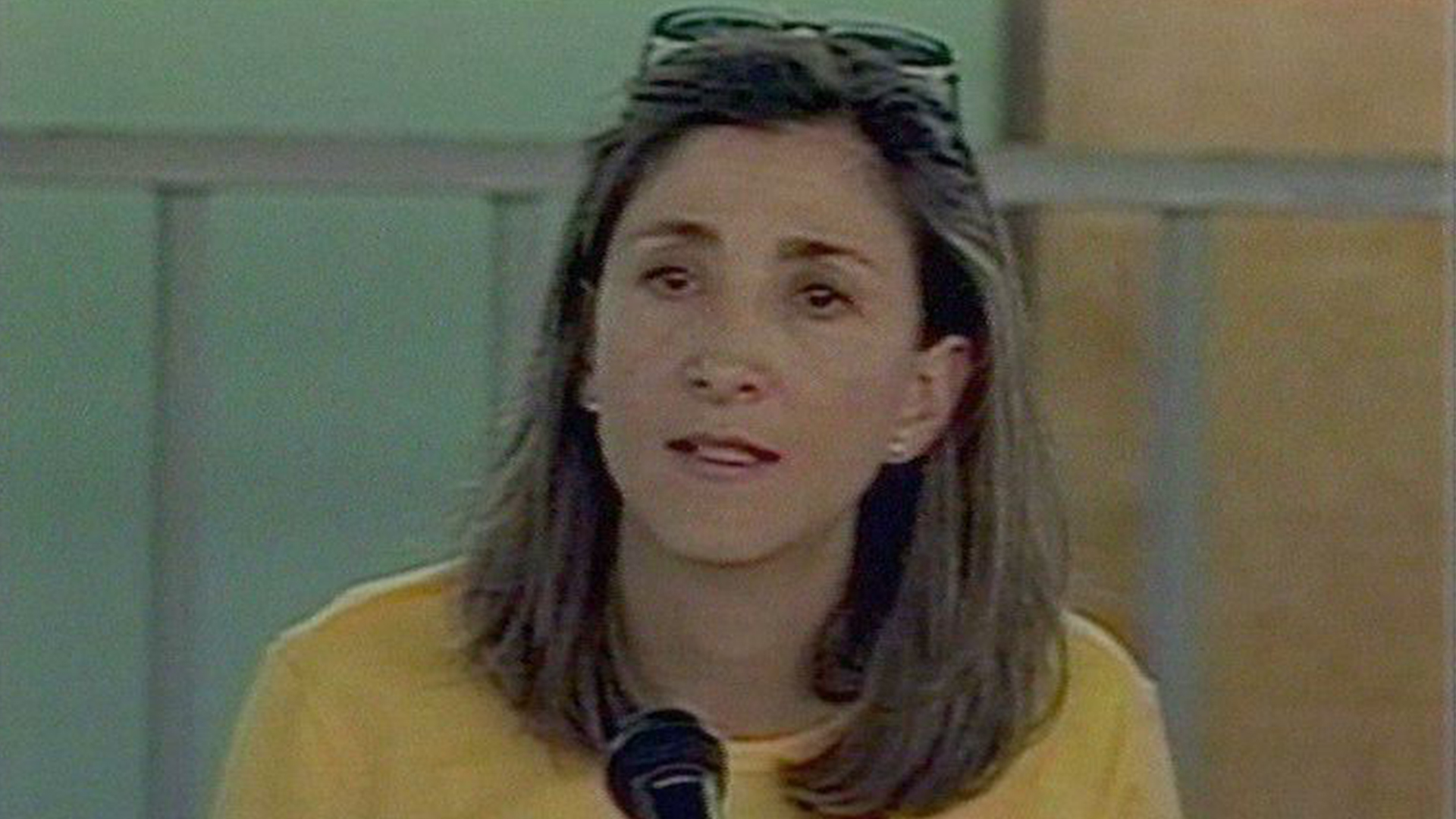 Held hostage for six years by the Colombian FARC movement, Ingrid Betancourt seemed to be one of the only politicians willing to tackle corruption.

Dubbing herself 'political viagra', Ingrid Betancourt was an inspired campaigner for peace and against corruption. In 1998 she was elected to the Colombian senate with the highest number of votes in history, and this year decided to run for president. But she was kidnapped by the FARC before she could even register, an imprisonment that ended up lasted for six years. Despite calls from Kofi Annan and European leaders for action to be taken over the kidnapping, the Colombian government has remained silent. Betancourt's husband, Juan Carlos Lecompte, argues that the real problem in Colombia is not the kidnappings and murders, but what causes them: "The guerrillas, the paramilitary, the violence in Colombia are like the fever a person gets from an infection. Corruption is the infection." The tale of the disappearance of Colombia's only anti-corruption campaigner paints a bleak forecast indeed.
Produced by SBS Australia
FULL SYNOPSIS
TRANSCRIPT