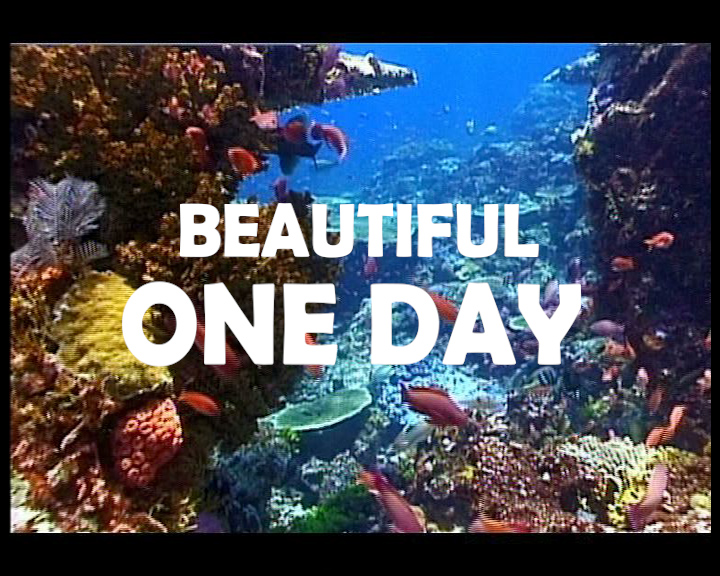 This week our documentary turns to one of earth's greatest treasures, the coral reef off the Australian coast. Sitting on valuable oil reserves it's become the target of the oil industry which is desperate for new drilling sites.

A rippling layer of bright yellow tentacles with a hot pink underbelly; a cluster of tiny white star-shaped flowers popping out sharply then snapping shut again; a rainbow assortment of fish and curious sea creatures, darting from one ingenious hiding Place to another. The Great Barrier Reef - part-animal, part-plant - a living, breathing underwater work of art. Should the importance of environmental conservation ever be questioned, the vision of the reef silences all argument. Yet even this closely protected Marine Park - one of the undoubted wonders of the world - is now seen to be under threat. Many believe that over the last 30 years pollution has caused the spectacular coral, and the life it supports, to slowly die. Freelance journalist, Susan Brown grew up around the park. She says: "I used to go snorkelling, I used to look at the creatures and just wonder at it, the life there, the different species there. I go back there now as an adult - they're coated in algae. The inner reef's gone." Images of choked, decaying coral in the waters off Jamaica and the Seychelles warn of the fate of the Reef should the park's laws fail to be upheld. Until now, the Australian government has appeared to closely guard its greatest tourist attraction. Yet evidence suggests that not only is the reef now threatened by an increase in sedimentation, global warming and shipping accidents, it is also under threat from the very government that pledged to safeguard it. Over the past seventeen years, at least five separate exploration teams have been allowed into the marine park to collect data on the presence of oil. Three even conducted drilling for rock samples. Much of the work has been funded by the Australian government. So is the world's greatest natural attraction about to be sold to the highest bidder? Susan Brown has obtained boxes of government documents relating to testing for oil in and around the Great Barrier Reef. The documents show co-operation between the government and oil companies; extensive oil company interest in any oil deposits; and great enthusiasm when indicators of oil have been found. How does David Kemp, Australian Minister for the Environment respond? "I don't believe that any government department would've provided information to oil companies with the thought that oil drilling on the Reef might be permitted. Susan Brown sees things differently: "privately they're saying 'you can go in there with a great big tax-payer funded seismic ship and build up a database of information that the oil industry would need should they ever...exploit the resources". Meanwhile, the "scientific" exploration goes on. This film is a beautifully shot visual feast filled with ravishing Images of Australia and its number one asset, the Reef. However, it is also a timely warning against comPlacency in our efforts to preserve the many great natural wonders of the world.
FULL SYNOPSIS
TRANSCRIPT