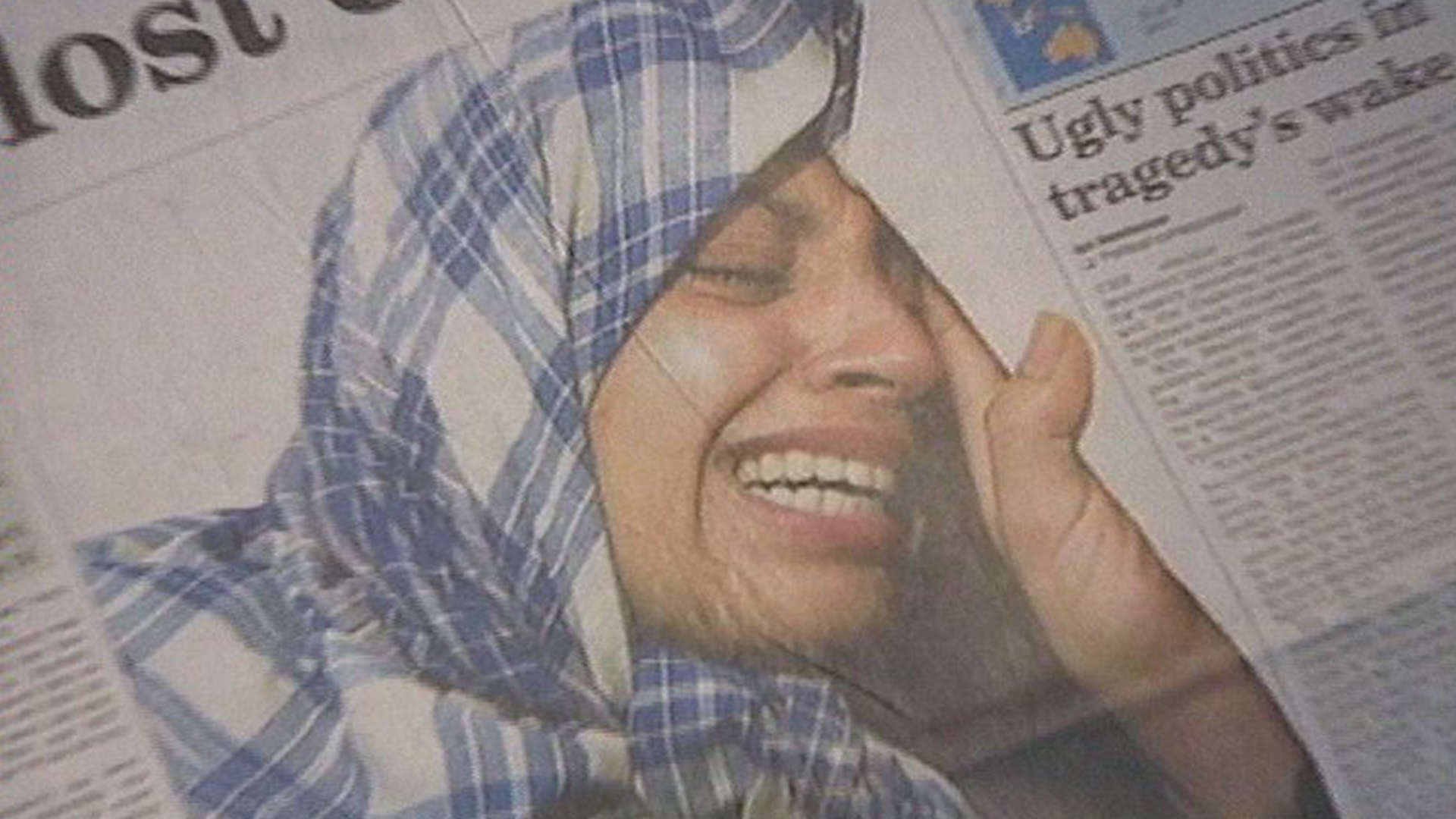 An investigation into by far the largest death toll in illegal immigration from Indonesia to Australia, and the role Australia played in the tragedy.

The Australian Navy boards an illegal boat to turn it back to Indonesia. Amid screaming, a man jumps overboard and a child is dangled in the air… Now in what’s dubbed the ‘Children Overboard Inquiry’, the Navy is denying it knowingly let over 300 Indonesian immigrants drown when their boat sank in October 2001. Sundous Ismael lost her three children. “The children were sliding off into the sea,” she recalls. She and other survivors claim two large boats approached as they clung to life at night in the sea, but offered no help. Worse, the navy, despite extensive intelligence, denies it knew the boat was sinking and could have helped. But it took nearly 24 hours for those people to drown and Australian Navy boats were less then 5 hours away. The Navy takes “great offence” at the idea, and the Australian government even disputes that the boat went down in international waters. Former diplomat Tony Kevin made explosive assertions to the inquiry. He now claims the Navy knew the overloaded boat would never make it to Christmas Island, so its human cargo was simply left to drown. Produced by SBS Australia
FULL SYNOPSIS
TRANSCRIPT