For generations, families in the Indian village of Jalsindhi have lived off their land. Now, thanks to the controversial Narmada dam, they face destitution. 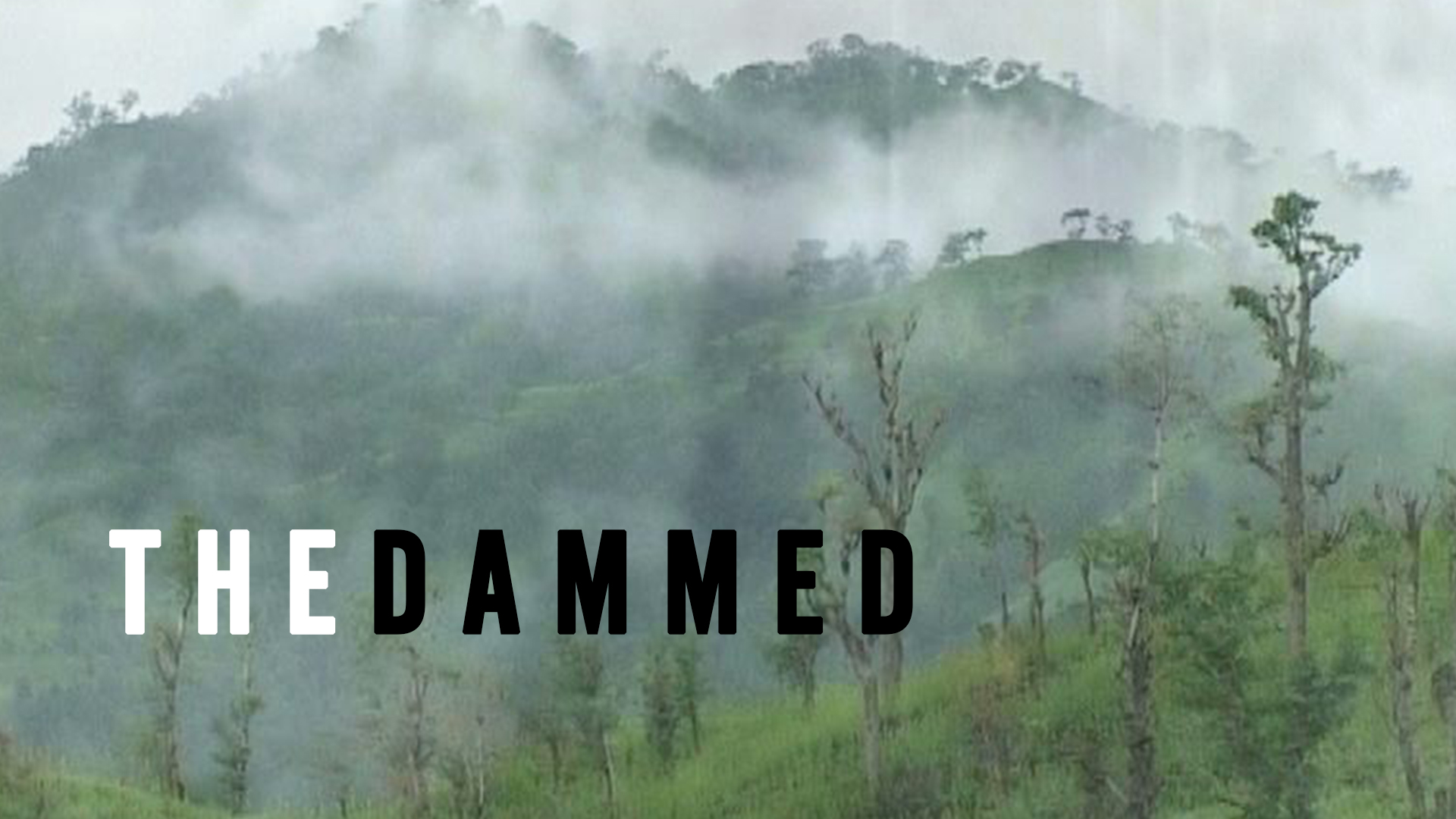 For generations, families in the Indian village of Jalsindhi have lived off their land. Now, thanks to the controversial Narmada dam, they face destitution. When the reservoir starts filling, their homes will be submerged. Over a quarter of a million people will be displaced. But the villagers are determined to fight to protect their way of life. We follow them on their desperate struggle to save their homes. Filmed over a five year period and made in conjunction with PBS Wideangle, this beautifully filmed documentary reveals the human cost of modernisation. Winner of the Best Documentary Award at the 2003 San Francisco Film Festival.

"The rich people are killing the poor tribal people," despairs Luharia. "They say they have to do this for the progress of the people." Like his father before him, Luharia is the village healer of Jalsindhi. For generations, his family have lived on the banks of the Narmada river, cultivating their land and making medicines from the forest plants. But their home is the lowest on the banks of the river and will be the first in the village to be flooded if the proposed Narmada dam goes ahead. Hundreds of villages have already been submerged to make way for the dam. The government promised that all those displaced would receive land in compensation. But people who have already been rehoused tell a different story. Some families were only given a small sum in compensation. When their money ran out, they were reduced to scrapping a living in the slums. Others were rehoused at settlement sites. But the land they were given was so poor that they are struggling to grow food on it. The only water that is provided for them is so salty that even the cattle refuse to drink it. The Indian government believes that the dam is vital for the country's economy. It plans to use the water from the dam to irrigate the drought stricken North and to encourage industrial development. "This is a win-win situation. I think the government of India can feel very proud of this project," states Jay Narayan Vyas, Minister for Narmada Affairs. But for the villagers of Jalsindhi, the dam spells the end of their traditional way of life. They decide to remain on their land and drown rather than move to the resettlement site. "We would die there anyway or we die under the water. Either way we face death," reasons Luharia. "We don't want to die. But they're killing us," states his wife Bulgi. The villagers are supported by the NBA, a peaceful protest group which opposes the dam. Their 22 day hunger strike leads to an independent review of the dam by the World Bank. It concludes that the dam is "flawed" and the World Bank withdraws from the project. But the government is determined to go ahead with the dam. In 2000 they manage to overturn a High Court injunction preventing the completion of the project. For the villagers of Jalsindhi, it's a devastating blow. "They'll build their dam and live happily while we'll be left in sorrow," despairs Bulgi. The family are not even offered the compensation they should be legally entitled to because Luharia's father, who died over ten years ago, is still listed as the land holder of their farm on official records. Even the villagers wish to die with dignity on their ancestral land is denied. Anyone who attempts to stay in their house when the waters start rising is arrested. "The government won't let us die and yet they won't give us the land to live," states Bulgi. "Our lives are being snatched away." In July 2003 the inevitable finally occurred. Luharia's and Bulgi's home, along with 30 others, is submerged by the river. The villagers help them build a new house on the hilltop but in a few years, it too will be submerged. For the villagers of Jalsindhi, the situation has never seemed so desperate: "The rights of many generations to live have been snatched away. Our whole right to life has gone. What can we do?"
Produced by Spanner Films
FULL SYNOPSIS
TRANSCRIPT