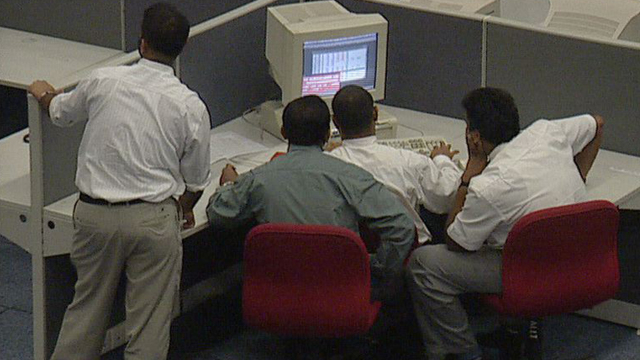 Sri Lanka is looking forward to a "peace dividend" to revive its battered economy after 20 years of civil war. The conflict with Tamil separatists in the north has been hugely expensive in both human and economic terms. In the last year of fighting the economy shrank for the first time since independence - one of the factors that persuaded both sides the war had to end. But since the ceasefire in February 2002 the government has predicted rapid growth while both the stock market and business confidence have risen. Even so, it may take some time for any of the benefits to trickle down to Sri Lanka's poorest citizens.