Two women, one Palestinian and one Israeli, join forces to compete in an extreme 4x4 rally 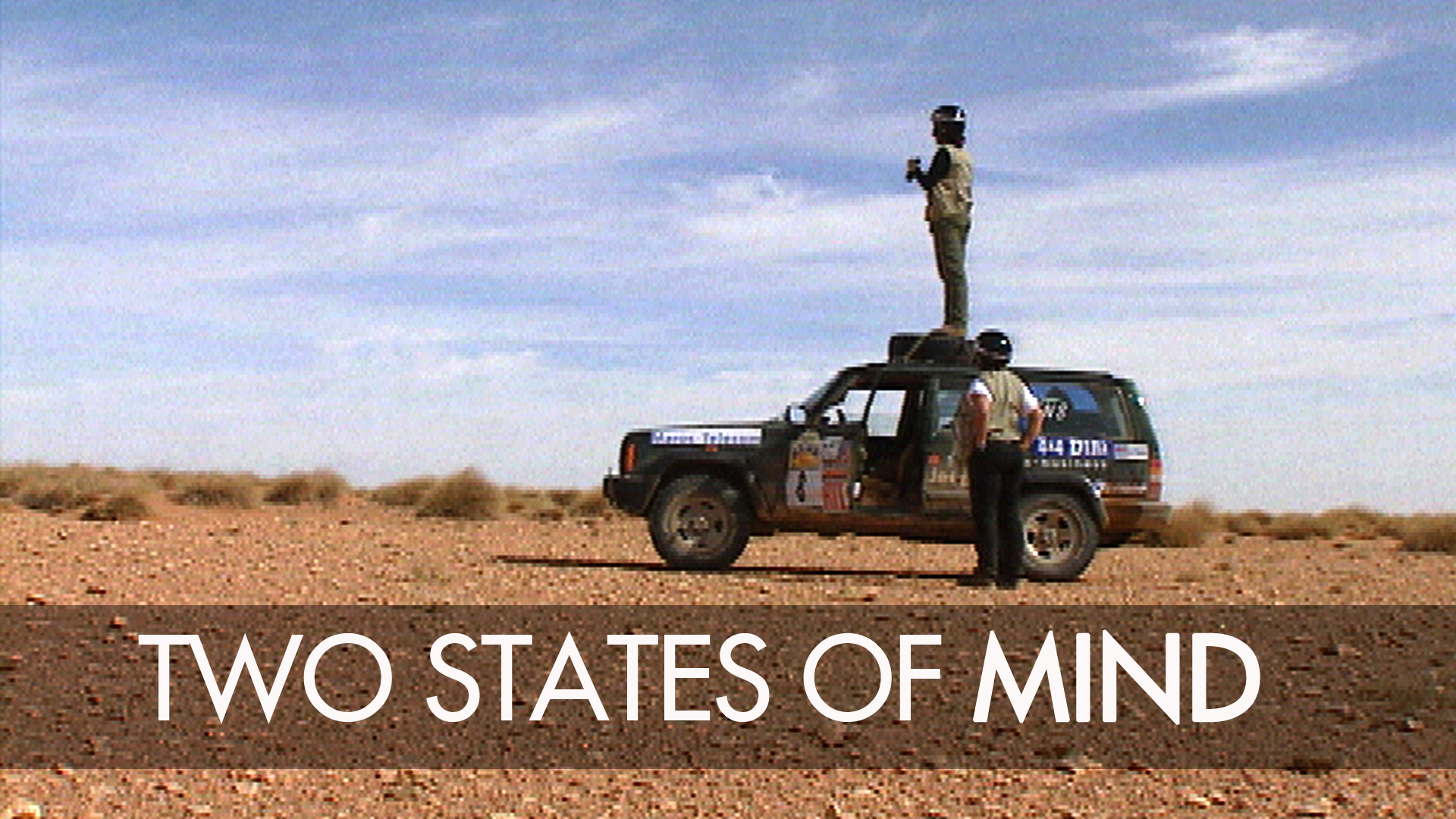 An Israeli and a Palestinian join forces in the heat and the sand of the Moroccan desert. It's the story of two spirited women competing in a 4x4 rally across the Moroccan Sahara desert. Naomi is Israeli whilst Ahsan is Palestinian. We follow their twists and turns over the course of 12 very hot days and freezing nights. As the contest progresses their friendship is challenged and their innate differences bubble to the surface. It's a story of adventure and an extraordinary human friendship. Produced by Provid Film

The dust flies as Ahsan, the Palestinian driver, accelerates away in the 58 degree heat. This is a rally run by women for women. 50 teams with 2 women to a team – from all corners of the globe. Naomi is the Israeli navigator with only a map and compass to help her find the way around a vast desert. She declares “If women ruled the world there would be a lot more peace!”. No modern techniques are allowed, the women are even forbidden from using the cars air conditioning system! Can our unlikely duo battle their way across the harsh Moroccan landscape without driving each other mad? The two friends met in a play promoting co-habitation between Israelis and Palestinians, and have remained good friends ever since. Both are strong and lively characters, bold in opinion and not afraid to express it; their interaction is great fun to watch as emotions run high. But can their friendship survive a gruelling ordeal in such close proximity? Despite their relationship both women still believe strongly in their different faiths and versions of history. The compass is lost on the very first race and the women lose their way driving in circles, “If all the navigators in the Israeli army are like Naomi, so the Arabs, they are happy!” jokes her Palestinian friend. The sight of the Israeli flag, flying alongside the Palestinian one on their vehicle, causes a storm. The sensitive Moroccans demand they take them down.

The women are soon driven to the verge of giving up their quest as they struggle to cope with driving through the desert at night and a chronic lack of sleep. Ahsan sleeps but Naomi cannot; stressed out and exhausted she collapses in tears, crying that she is falling apart. – “I’m very, very stressed, and I’m very tired.” Soon it is Ahsan’s turn as she suffers severe dehydration stuck deep out in the Sahara. A medical team places her on a drip, and she is soon raring to get back on the road again. But there are also great highs as the women make it first to one of the checkpoints, leaving other upturned jeeps in their wake. Their tiredness and bitterness disappears; for one glorious moment they are the happiest team in the desert. The women are rewarded with a brief respite from the 12 day slog - on Mothers' Day – when all the women unite together for a drink, tears & song. Ashan thinks about her son whose birthday she is going to miss. In their dune buggy the Koran rests side by side with the book of Jewish prayer, but as they get stuck deeper in the sand the political debate starts to rage. On Israeli Independence Day the women hear news of killings back home, and their political differences come out again “I think that the Israelis always want to remember their history, but they want us to forget our history.” The fascinating journey Ashan and Naomi make across the harsh Moroccan landscape is as much about women in extreme and adverse conditions, as it is a reflection of the short pragmatic journey Palestinians and Israelis could easily make to bring about a better mutual understanding. From acclaimed director Shira Richter. Produced by Provid Film
FULL SYNOPSIS
TRANSCRIPT