In the midst of the vicious Nepalese civil war 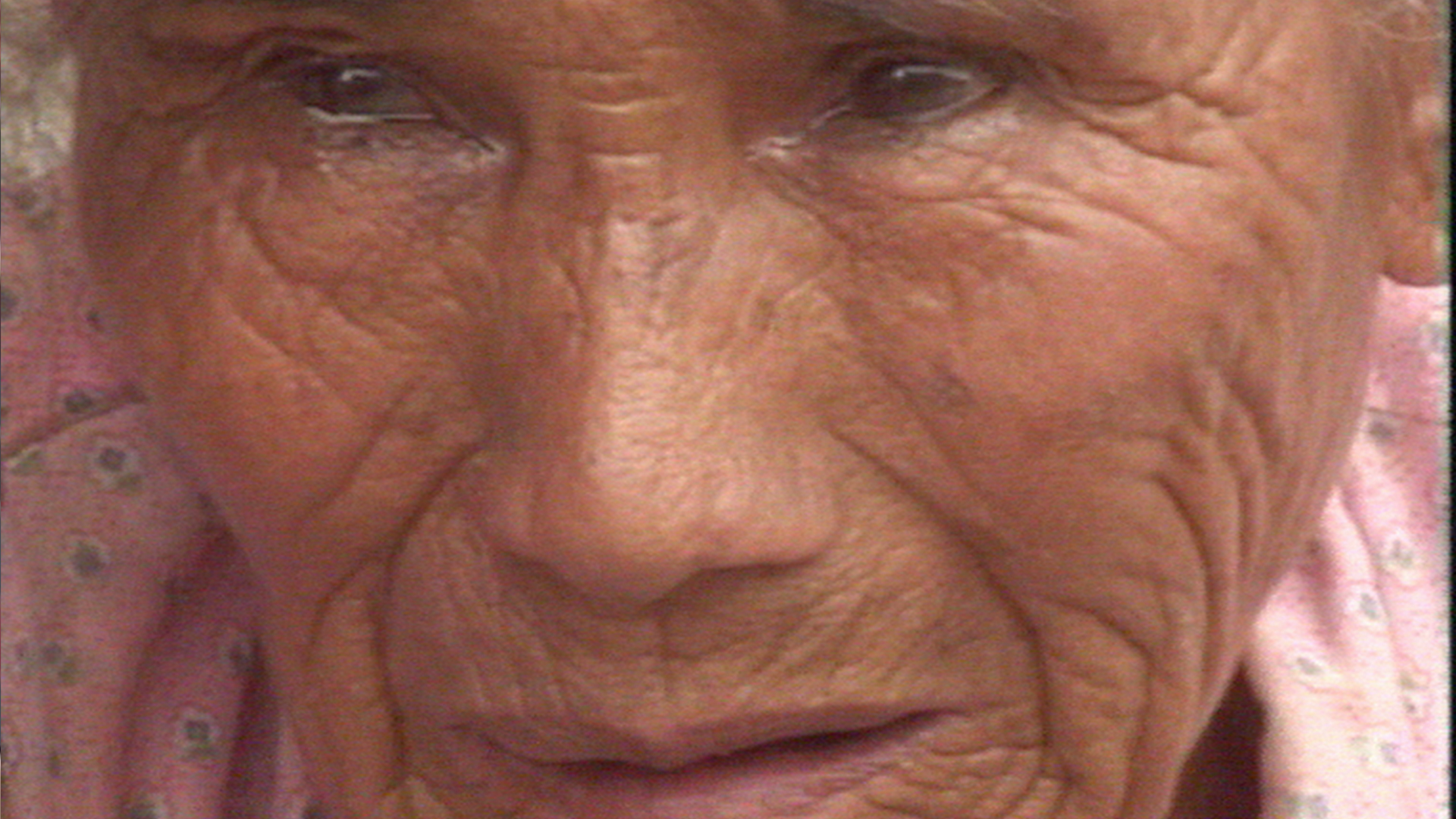 Six years of violence have left 4,000 dead and Maoist guerrillas no closer to instating a communist republic. We travel to the front line in the war

A third of the country is now caught in the rebels' campaign of terror, murder, kidnap and torture. Here Human Rights investigators say villagers are press-ganged into the Maoist ranks under threat of death - human shields to swell the ranks or help bury the dead - and "People are taken away to be questioned and murdered". Although hospital wards are crammed with their terrified victims, one Senior Maoist Commander comes out of hiding to deny the atrocities. 19-year-old Shashi Bahadur Ale, a loyal militiaman, claims "This conflict has occurred to end the gap between rich and poor". Maimed by a grenade he was carrying, he's proof of the Maoists' historical success in taking their message to the remotest villages. We talk to the family of one of the movement's founders, Dr Baburam Bhattarai, who also describe its aims of social justice. According to the Maoists, the only way to liberate the people from the oppression of the past is "to start from year zero, to uproot everything old and replace it with the new. In that sense, they're very similar to the Khmer Rouge"... says one newspaper editor. The security forces also stand accused of murder. Hera Maya Dangol's son was slashed to death by soldiers. "All I do is cry", she says. Prime Minister Deuba denies abuses by the army, and says he won't negotiate with the rebels until they disarm. But that's unlikely. Produced by SBS Australia
FULL SYNOPSIS
TRANSCRIPT