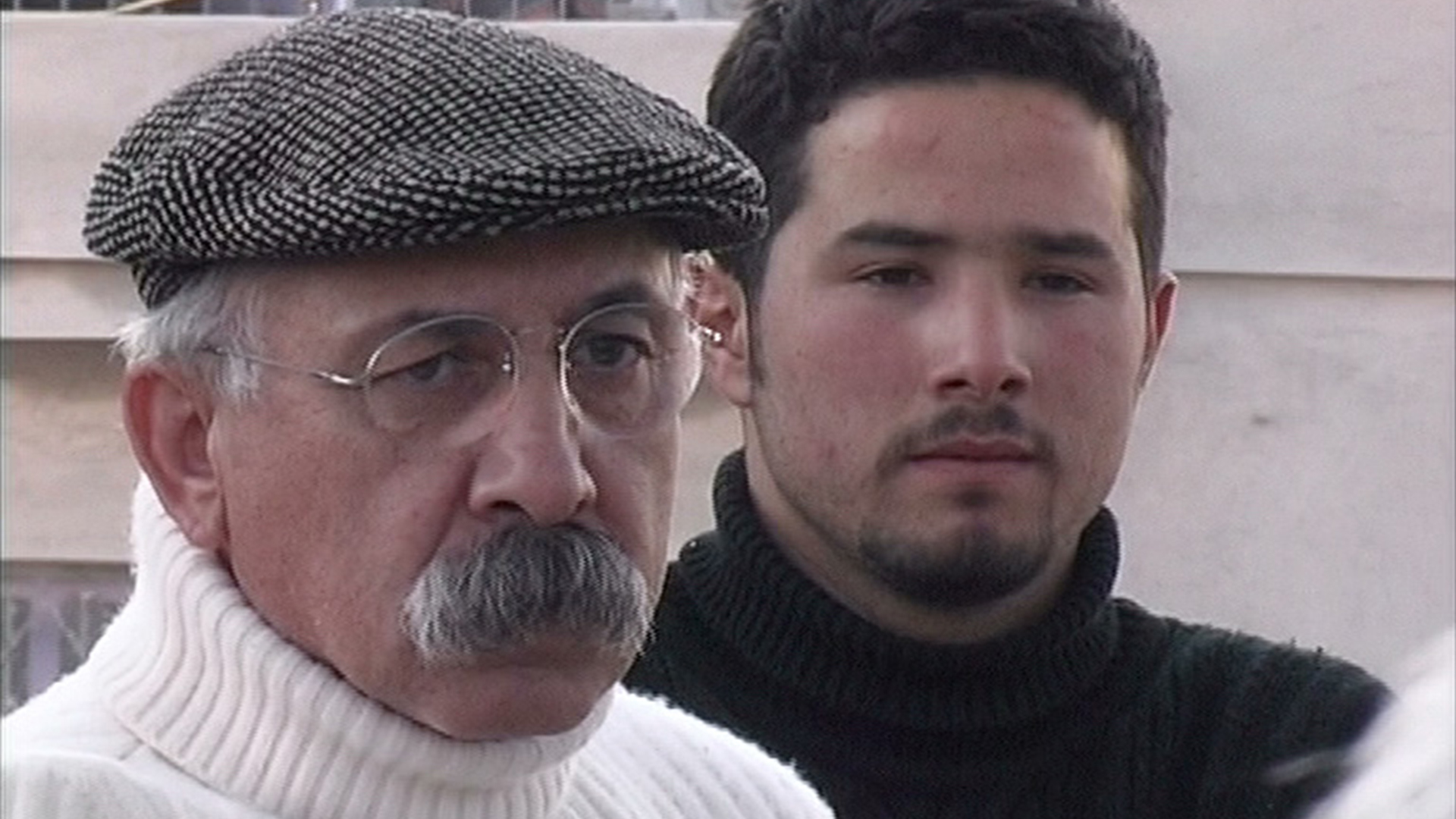 In Turkey a dispute over an Australian mining company has pitted the peasants against the forces of globalisation.

A group of villagers march around the perimeter of the Bergama mine, shouting: "We are the people, we are right, and we shall win!" They are campaigning for the closure of a gold mine owned by Australian company Normandy, which is taking their fertile land and poisoning local water supplies with cyanide. "In the old days they came with tanks, guns and soldiers. Now they invade us in the name of globalisation, the World Trade Organisation, in the name of wealth," says Oktay Konyar, leader of the villagers' struggle against the company. The mine was closed in 1997, following a court ruling, but re-opened again after the ruling was overturned by the Turkish government. And the government is unlikely to back down - Turkey is suffering a massive economic downturn, and Normandy represents valuable foreign investment. Nevertheless, Konyar and his villagers refuse to give up the fight. Produced by SBS Australia
FULL SYNOPSIS
TRANSCRIPT