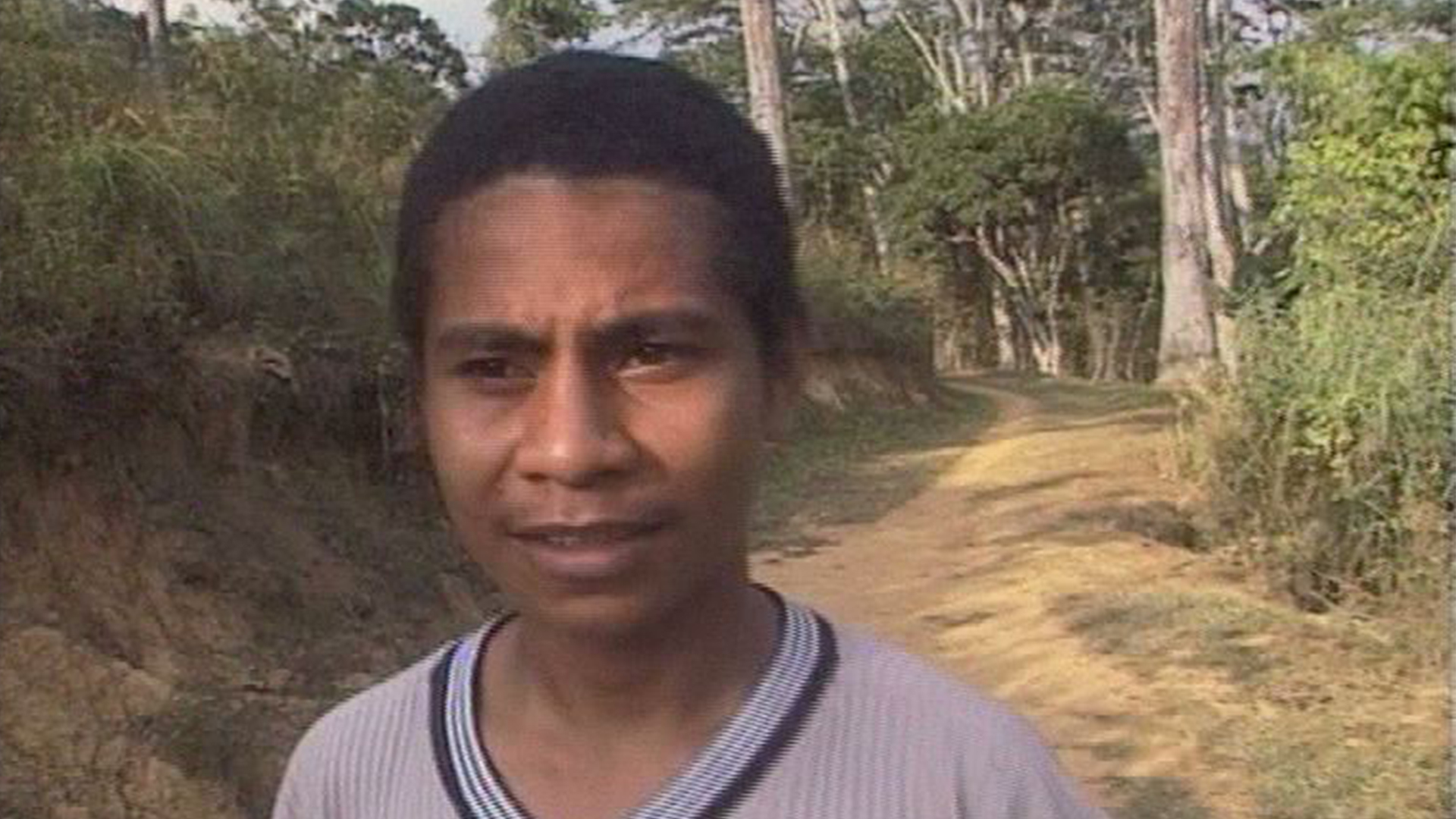 As East Timor struggles to come to terms with its troubled past, we follow one boy's courageous attempt to prevent his village being massacred.

September 1999. Pro- Indonesian militia have just massacred 55 people in the East Timorese enclave of Oecussi. Unarmed and isolated, the village is powerless to defend itself from further attacks. The village elders decided to send someone to summon help from Australian forces based nearby. Their messenger was 15 year old Lafu, a fearless, streetwise rebel. His dangerous journey took him through militia controlled territory, smuggling an appeal from the tribal elders in his thong. Thanks to his bravery, the soldiers were able to avert a massacre and Lafu now hopes to become a commander in East Timor's new army. Produced by SBS Australia
FULL SYNOPSIS
TRANSCRIPT