A State of Complicity 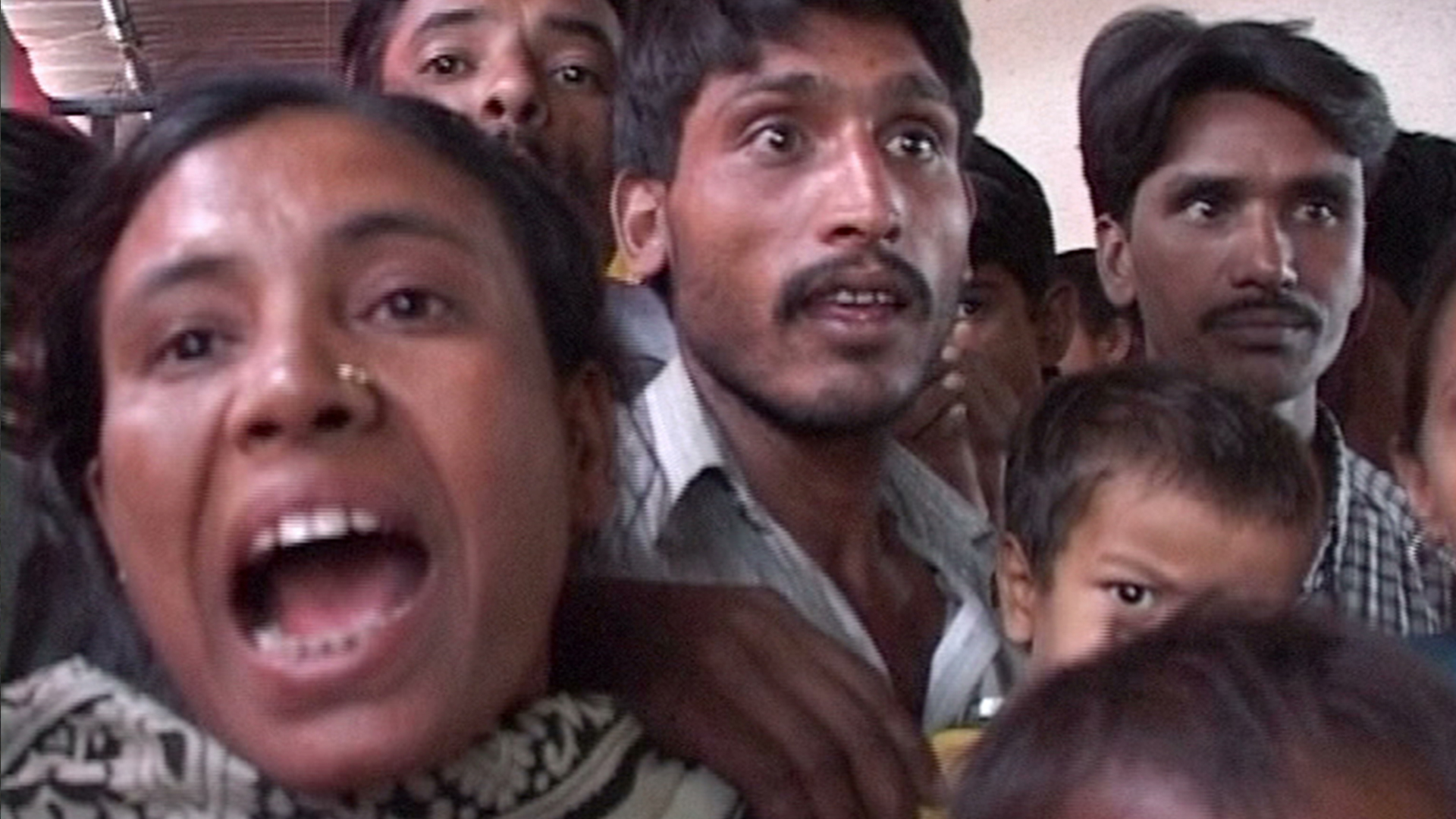 A Muslim attack on a train carrying Hindu pilgrims sparked reprisals against the Muslim community throughout Gujarat; yet it seems that the Indian government permitted it.

In a graveyard in the Gujarati capital of Ahmedabad, mourners gather to bury a man killed the night before by a rampaging Hindu mob. Such scenes are becoming a regular occurrence in this part of the world. Violence erupted in February 2002, when a Muslim attack on a train carrying Hindu pilgrims sparked reprisals against the Muslim community throughout the state. Since then, over 1000 people have died, and more than 100,000 have become refugees in their own land. India is no stranger to communal violence of this sort. But the difference in Gujarat is that, according to a number of experts, the violence is taking place with government backing: “The Gujarat state administration has been engaged in a massive cover-up of the state’s role in the massacres,” claims a report by Human Rights Watch. According to Father Cedric Prakash, director of NGO Prashant, the government “want to ensure that their ideology, called Hindutva, is in place here in Gujarat.” Such an ideology is promoted by organisations such as the RSS and the World Hindu Organisations, both of which have close links with the ruling BJP. The worry is that the violence surfacing in Gujarat is merely the beginning. Produced by SBS Australia
FULL SYNOPSIS
TRANSCRIPT