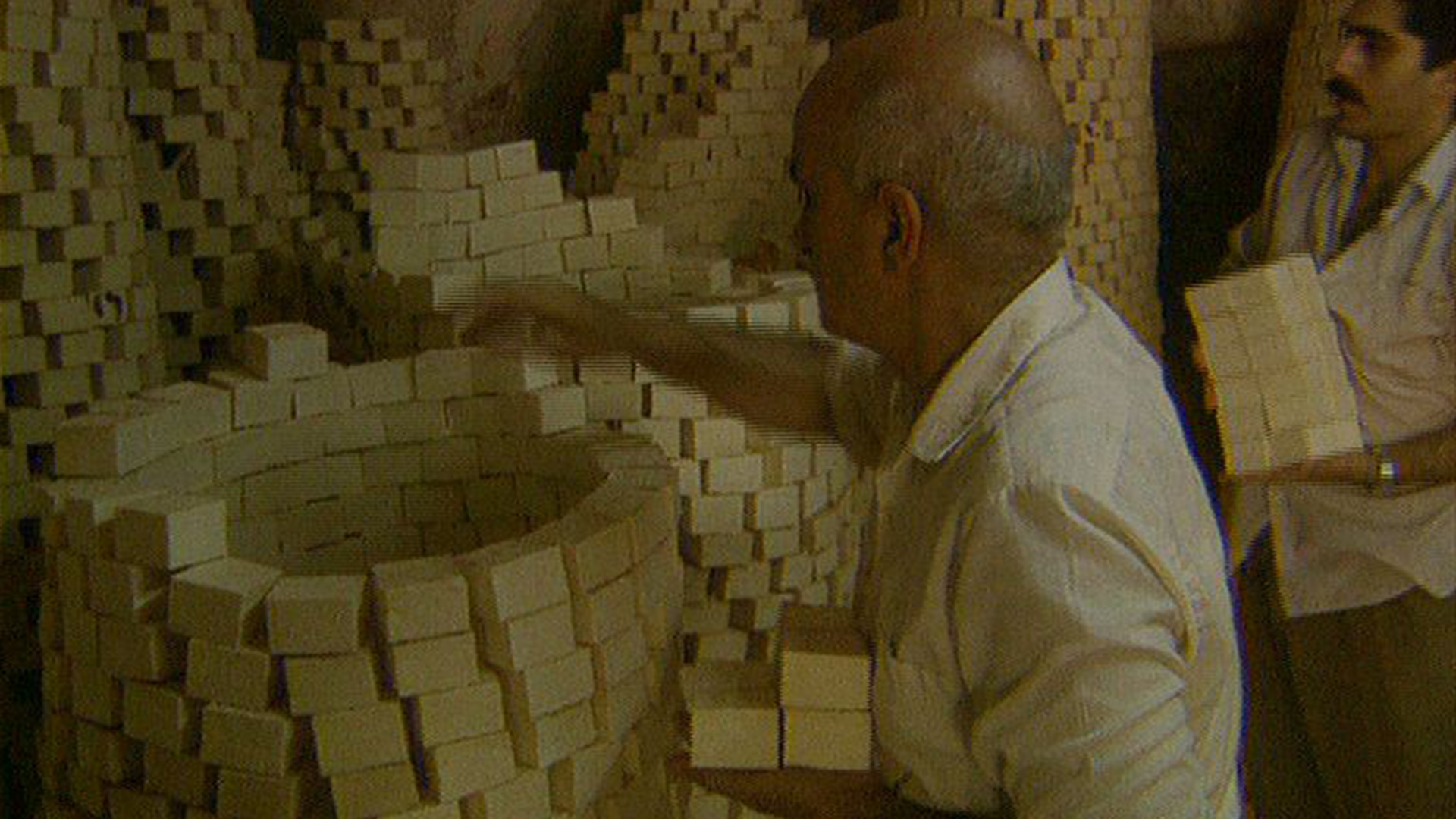 Gaza's new regime is shocking its own people - the same people who fought so long for self-rule. Night curfews and most of the Israelis are now gone but in their Place are twenty thousand Palestinian police and disturbing signs of militarism. A historic report filmed during Palestinian self rule in Gaza.

Under intense pressure to keep Gaza quiet and secure, the Palestinian Authority tries political opponents in the dead of night. A human rights lawyer opposed to the former Israeli regime angrily tells how he was arrested by Yasser Arafat's men. On the West Bank Palestinians are revelling in their new freedom. Everyone is talking about democracy and Palestinian talkback radio calls for the release of prisoners held in Israeli jails. For the authorities the priority is security. At Jericho's Palestinian Police College hundreds of new recruits are learning law enforcement. Many have spent years in prison and human rights lectures are a key part of their course - now they plan to support the law.
FULL SYNOPSIS
TRANSCRIPT