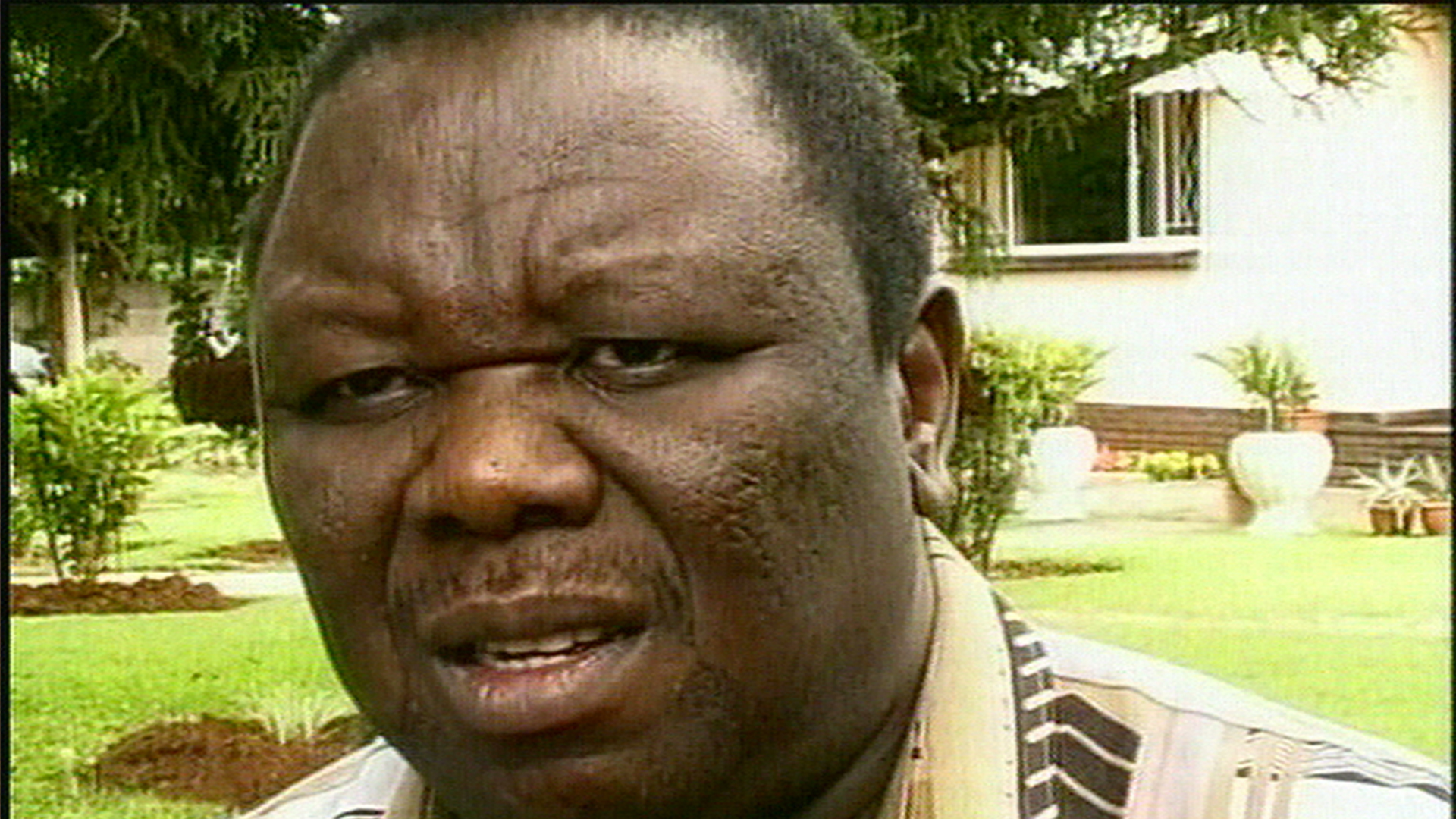 The release of the hidden camera footage from Montreal caused shockwaves across the world, and threw Zimbabwe into political chaos. Although Mugabe generally comes under disdain in the West, it now seems his claims that there is a price on his head may have some truth. Produced by SABC Special Assignment and SBS Australia
FULL SYNOPSIS
TRANSCRIPT
SHOTLIST