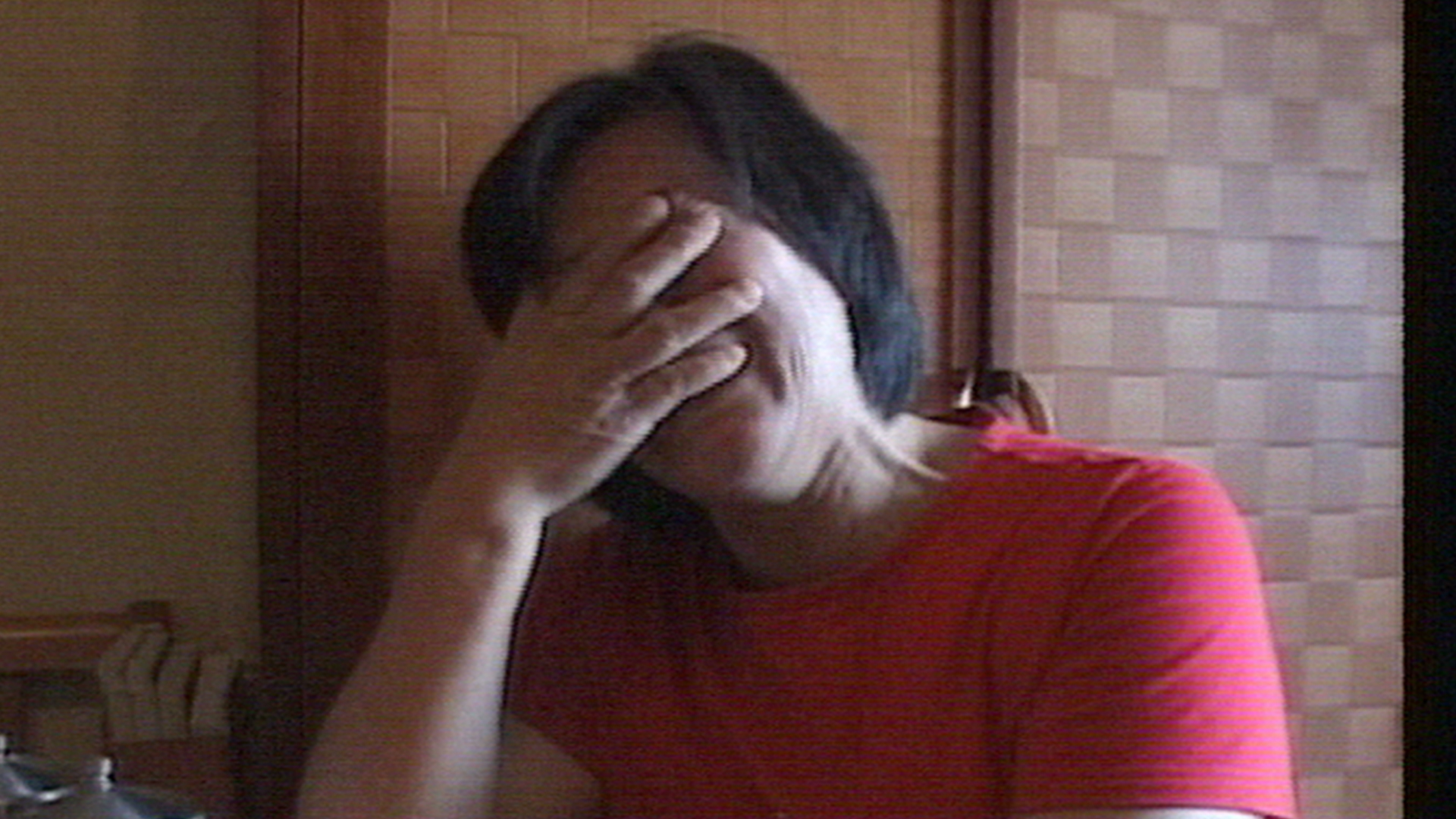 In Hong Kong, families are being torn apart. A controversial law, roundly condemned by the UN, has left migrants from mainland China with technically 'illegal' children. Families are confronted with a heart breaking choice: to leave either their homes and jobs, or their loved ones, behind. In a probing and heart rending documentary, we profile the tragic plight of those at the sharp end of Hong Kong's immigration policy.

A woman is wheeled out on a stretcher. She collapsed when immigrations officials came to arrest and deport her daughter. Both she and her husband are in their seventies and wanted their daughter to nurse them through their old age. Now it's unlikely that they will ever see her again. Like many deported 'overstayers', their daughter faces the prospect of being blacklisted in China, which will prevent her returning to Hong Kong for at least two years. As the government continues to enforce its harsh policy, the families and young people whose future are at stake are forced to resort to more and more desperate measures to evade deportation. Parents are forced to patrol the streets to protect their children from the immigration officers. Mr Chow, the leader of the Parents Committee for Right of Abode Seekers, describes how "a group is formed in a street, at a housing estate or at any other place, to act as lookouts. They then warn the others." In the 1980s, the booming economy and demand for cheap labour led to many workers from mainland China immigrating to Hong Kong. They were granted legal residency, but their wives and children were not. Now they are being forced to return to the Chinese mainland where they were born. One woman who has just given birth is offered her one-way permit, forcing her to decide whether to leave her baby in China and take the only opportunity she will ever have to join her husband in Hong Kong. When Hong Kong returned to China in 1997, Right of Abode seekers believed the reunification of the two regions would also mean the reunification of their families. Initially this was the case, but in 1999, in an unprecedented intrusion into the Hong Kong legal system, the National People's Congress of China reinterpreted the Basic Law to disallow reunions. Many lawyers believe that the families were the incidental victims of what was essentially a power struggle between Beijing and the Hong Kong judiciary. The government wants all overstayers to return to the mainland and apply for permanent residency through the official channels. However, Rob Brooke, a lawyer representing the families of abode seekers, claims that these channels are notoriously corrupt: 'This is a fact which is commonly known throughout the Hong Kong government, if you've got money and you can pay to bribe the people in the mainland...then you might be able to get here earlier.' Unfortunately, the rapidly declining economic situation in Hong Kong means that there is little support for abode seekers. Record bankruptcy and unemployment levels have created a climate of insecurity. The government has been accused of exploiting fears that abode seekers will burden social securities and steal jobs by producing a report which stated that 1.6 million people will immigrate to Hong Kong if the law is changed. The government claims that its actions differ little from those of the Australian or Canadian immigration authorities. However Bishop Zen Ze-Kuin disagrees: "Our people are not immigrants. They are Chinese. They are the children of Hong Kong people! ... They are the people who made the prosperity of Hong Kong... Why should they not have their children come here?" Produced by SBS Australia
FULL SYNOPSIS
TRANSCRIPT