An award winning documentary looking at Tibet through the eyes of its women in exile. 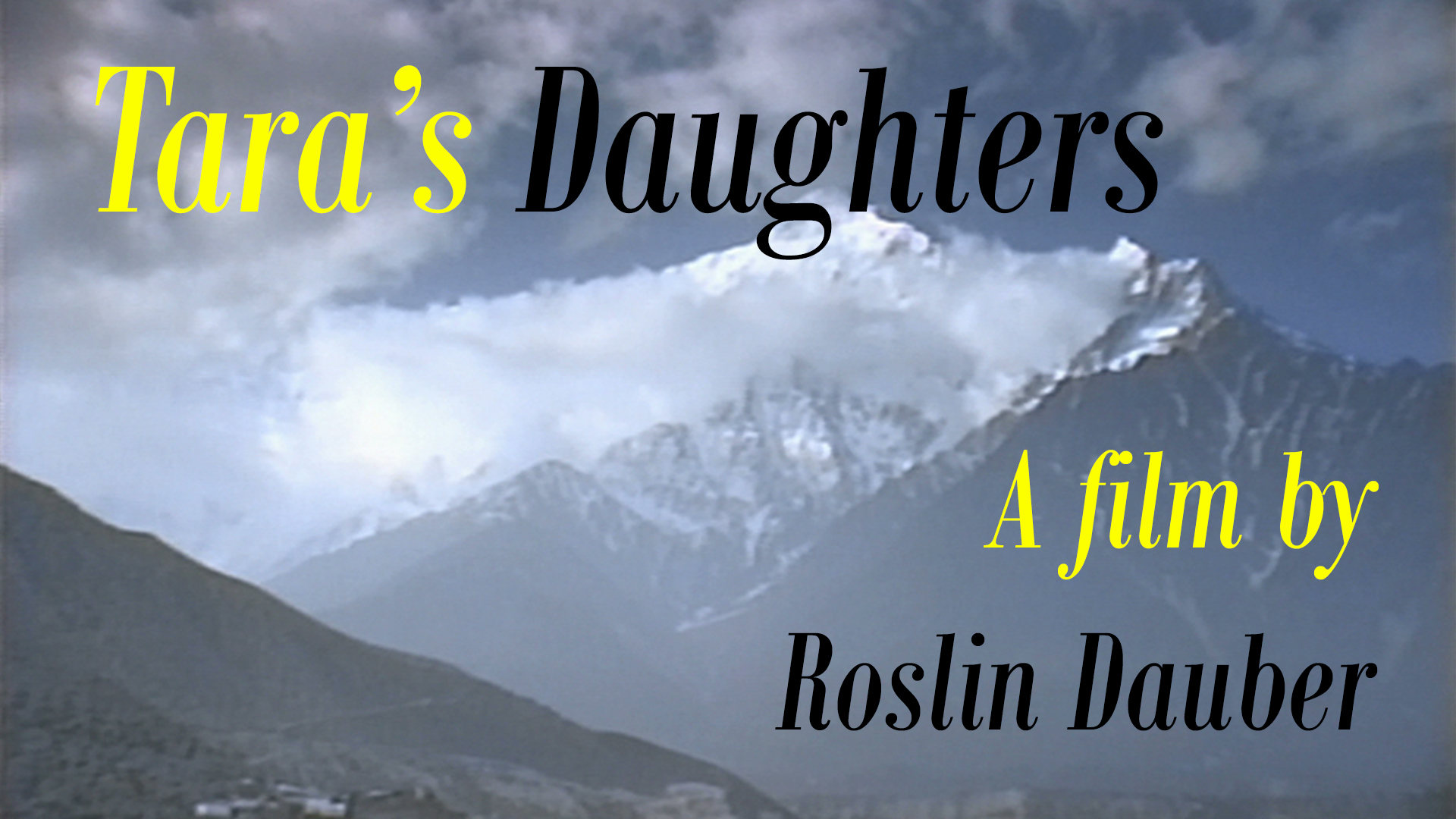 Narrated by Susan Sarandon, and winner of the prestigious Grand Jury Award for Best Documentary at the New York International Independent Film & Video Festival, this beautiful, evocative documentary profiles the amazing adaptability and resilience of the nation's exiled women, and the vital role they play in preserving their country's endangered culture.

Brutally invaded, their religion and traditions outlawed, the peaceful Buddhist kingdom of Tibet was all but destroyed by the Chinese invasion of the 1950s. The Dalai Lama recalls how "Alien people came to our country ... Then dictated on us how to behave, how to think, how to speak." Through archive film, photos and memories a picture is painted of the old home-land: an agricultural society with religion at its heart. "We lost our country; in a way everything", pines Seattle-based exile Lady Sakya. "We left because we wanted to be free to practice dharma and we know the Chinese Communists don't have that." Tsering Tsomo, a Bonpo nun, chants her mantras, and learns to read the sacred texts. For her, like many Tibetan refugees, spiritualism is the crux of her life. The Chinese destroyed 6000 nunneries, monasteries, temples and shrines in Tibet. So Tsering left for Nepal in search of a religious community. She dreams of returning to Tibet to start a nunnery where women can learn to read and write. Long strands of wool are spun on centuries old spinning wheels as they always have. But now traditional family crafts have turned into competitive industries. Stunning, ornate traditional carpets keep both culture and families alive. "Since we came out of Tibet we had to face a totally new world ... Women would just have to go out and do any kind of work to support their family along with their men", reminisces Rinchen Khando, a refugee in Tibet's exile community in Dharamsala. Exile also ended the age-old tradition of Tibetans living in extended families. Caring for the young, old, and infirm became difficult. "In the old times you'd see most of the women at home looking after the household and the children." However Tibetan women refugees are now given a full education, denied to women in feudal Tibet. And this has been key to helping the exile community survive. Education has produced a great difference between refugee born women and their Tibetan born mothers. It gives women greater voice, in and beyond their communities. As Tsering Tsomo reasons: "If you educate an individual you are just educating one person... if you are educating a woman you are educating a family, you are educating a society." A group of gagged Tibetan woman hold hands as 'We Shall Overcome' is sung in the background. They are protesting against Chinese police brutality, which culminated in members of the Tibetan Women's Association being attacked as they attended the United Nations World Women's Conference. "They just kept grabbing me and punching me. They told me that I had no right to speak about Tibetans", recalls member Eva Herzer. However, far from dissuading them, police brutality actually reaffirms their commitment to their cause. In the words of Rinchen Khando: "let them torture us, let them beat us, because by our doing this it helps the course, it helps the dharma so let me be the punching bag." Ama Adhai's family were freedom fighters. She was imprisoned for 28 years, tortured and watched almost all her family die before fleeing into exile. She remains restless for Tibet: "I feel my heart remains with the memories of my family and friends whose bones have become part of a land now tread by strangers." Produced by Roslyn Dauber Winner of the prestigious Grand Jury Award for Best Documentary at the New York International Independent Film & Video Festival
FULL SYNOPSIS
TRANSCRIPT