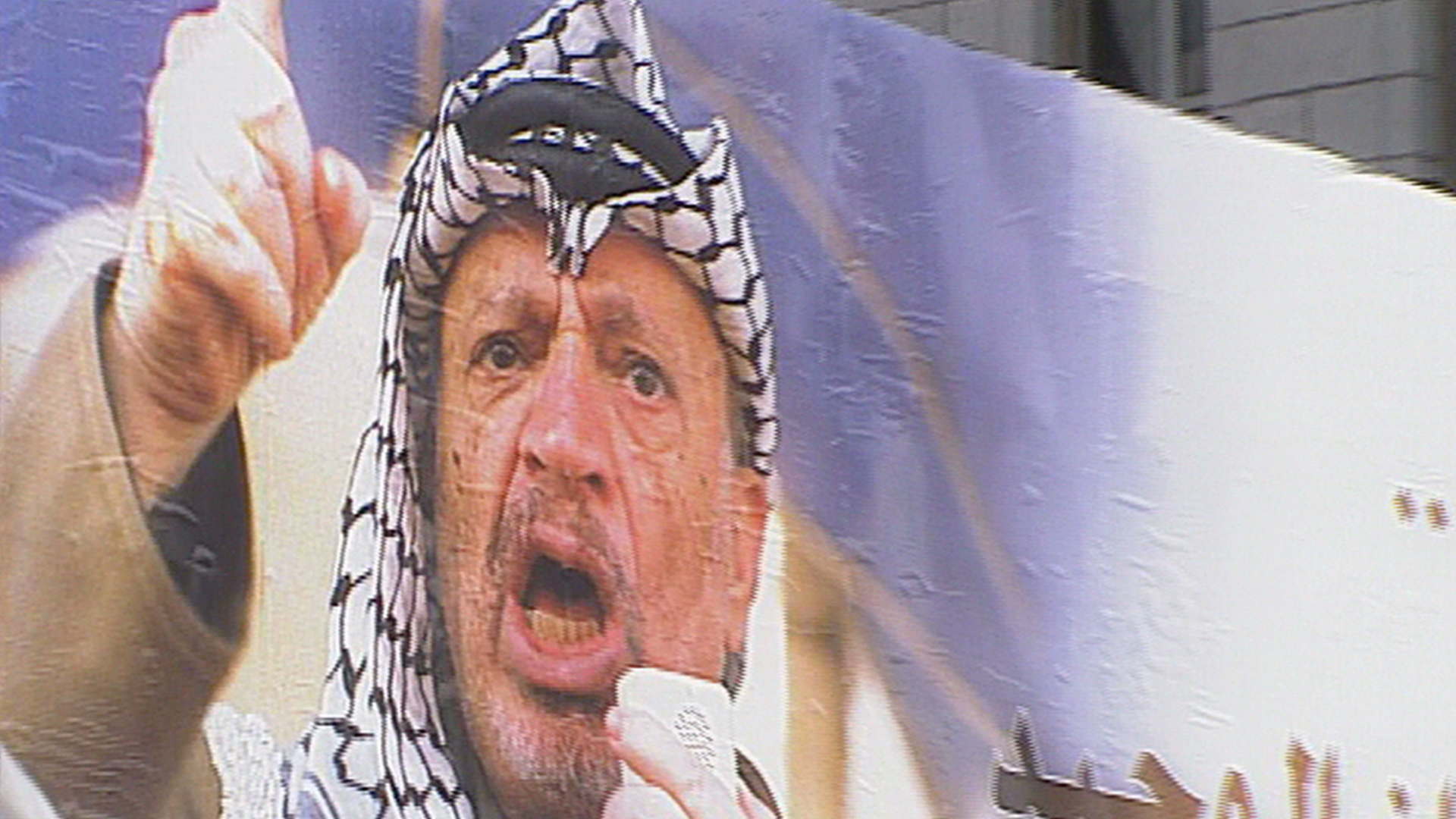 Arafat is seen by many as the main antagonist to a lasting peace in the Middle East. And now even his own people are asking whether his corrupt leadership is the best way out of the mire.

Pockets hang empty from trousers. Pots rattle, scant of food. 50% of Palestinians now live below the $2 per day poverty line; unemployment is at 75%. “People are at breaking point,” says a Nablus optician. And the oppression is becoming more claustrophobic. Rolls of razor wire and IDF roadblocks corral 3 million Palestinians, preventing them from going anywhere, including hospital. A new hi-tech ‘Berlin Wall’ will further increase the isolation. Only settlers at the 69 new settlements have any freedom of movement. Yasser Arafat has traditionally been the rallying point for such beleaguered Palestinians. But the Palestinian strategy of a second intifada has backfired: Arafat is now branded a terrorist, and the PA has lost credibility and incurred Sharon’s wrath. “Sharon has weakened [the Palestinian Authority] to the level of destroying all civil powers,” asserts Information Minister Jasser Abed Rabbo. Palestinians are finally facing the possibility that it is time for Arafat to go. “How can an authority with no power reach an agreement?” asks Rabbo. The PA needs a radical overhaul to win back support from the US and re-establish credibility. “There were many fatal mistakes in the last two years. We need democratic reform,” admits former security chief Jibril Rajoub in a rare interview. High-ranking PA members admit hoping Rajoub will stand against Arafat at election. America’s need to win pan-Middle-Eastern support may have given him time, but how long can the eternal survivor survive? Produced by Danmarks Radio
FULL SYNOPSIS
TRANSCRIPT