The East Timorese children withheld from their families 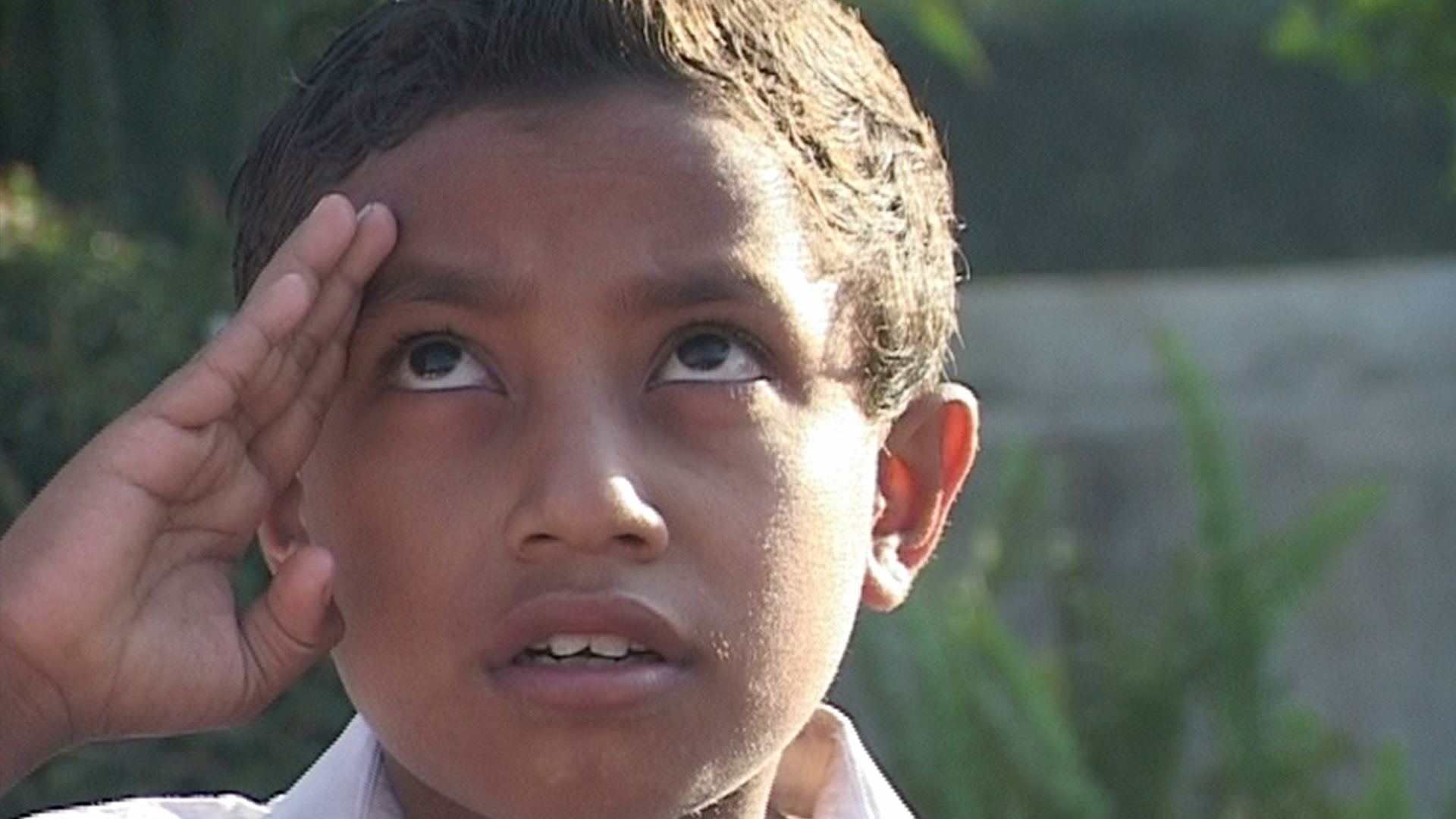 Thousands of children were kidnapped by fanatical Indonesians in the whirlwind of the 1999 upheavals.

An eight year old boy breaks down in tears and asks for his mummy. Johnny has not seen his family for the last three years. He does not know if they are still are alive and can’t even remember his family name. Johnny is just one of thousands of East Timorese children who were surrendered into the protection of Indonesians during the 1999 riots. Their families were promised that they would get them back when calm returned. His parents are desperate to be reunited with him but there is just one thing standing in their way: Johnny’s ‘protector’. “I’ll never give them up. Even if the Indonesian government comes, I won’t give them up,” vows Hansan Basri. He claims that the children are much better off in his care and that their parents should be grateful. With the Indonesian government reluctant to antagonise its supporters by repatriating these children, the future looks bleak for East Timor’s stolen children. Produced by SBS Australia
FULL SYNOPSIS
TRANSCRIPT