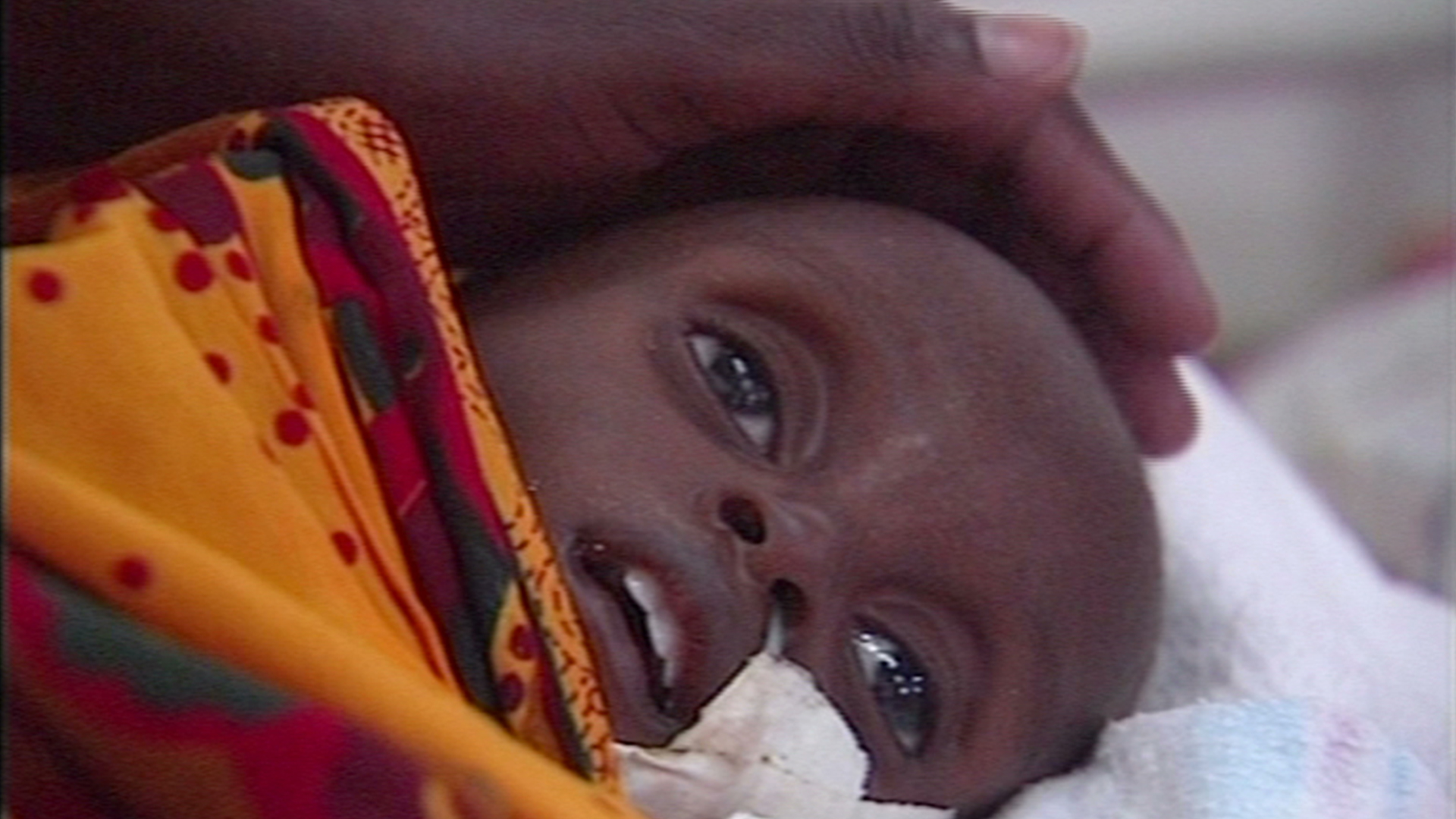 In the early years of the new millenium, drought-stricken Malawi faces a massive humanitarian crisis.

Suzanna is 14. Her parents died of AIDS two years ago, leaving her to look after her two younger sisters. All over Malawi there are children like this, orphaned by the AIDS epidemic that has struck the entire continent. According to AIDS specialists, 30-35% of the population is HIV positive, with around 50,000 dying of the disease each year. This, coupled with severe food shortages now hitting Malawi, is creating an increasingly desperate situation. The country is crying out for help from the world community: "They really have to help us. Otherwise we are doomed", pleads politician Justin Mkowa. But talking to him further, it becomes apparent that the Malawian government is not helping the situation. AIDS is still very much a taboo here, and the government is reluctant to educate the people about its causes. Instead, they just issue citizens with a blanket warning not to have sex, and certainly do not recommend the use of condoms: "When you are using a condom, it means you are making a sin to God", explains Mkowa. The problem is made worse by the fact that the government was advised by the IMF to sell off its emergency grain reserve in late 2000, leaving the country bereft of crucial food supplies and entirely dependent on foreign aid. A poignant tale of a tragedy in the making. Produced by SBS Australia
FULL SYNOPSIS
TRANSCRIPT