Can Beggars Be Choosers?

Can Zambia's aid rejection ever be justified? 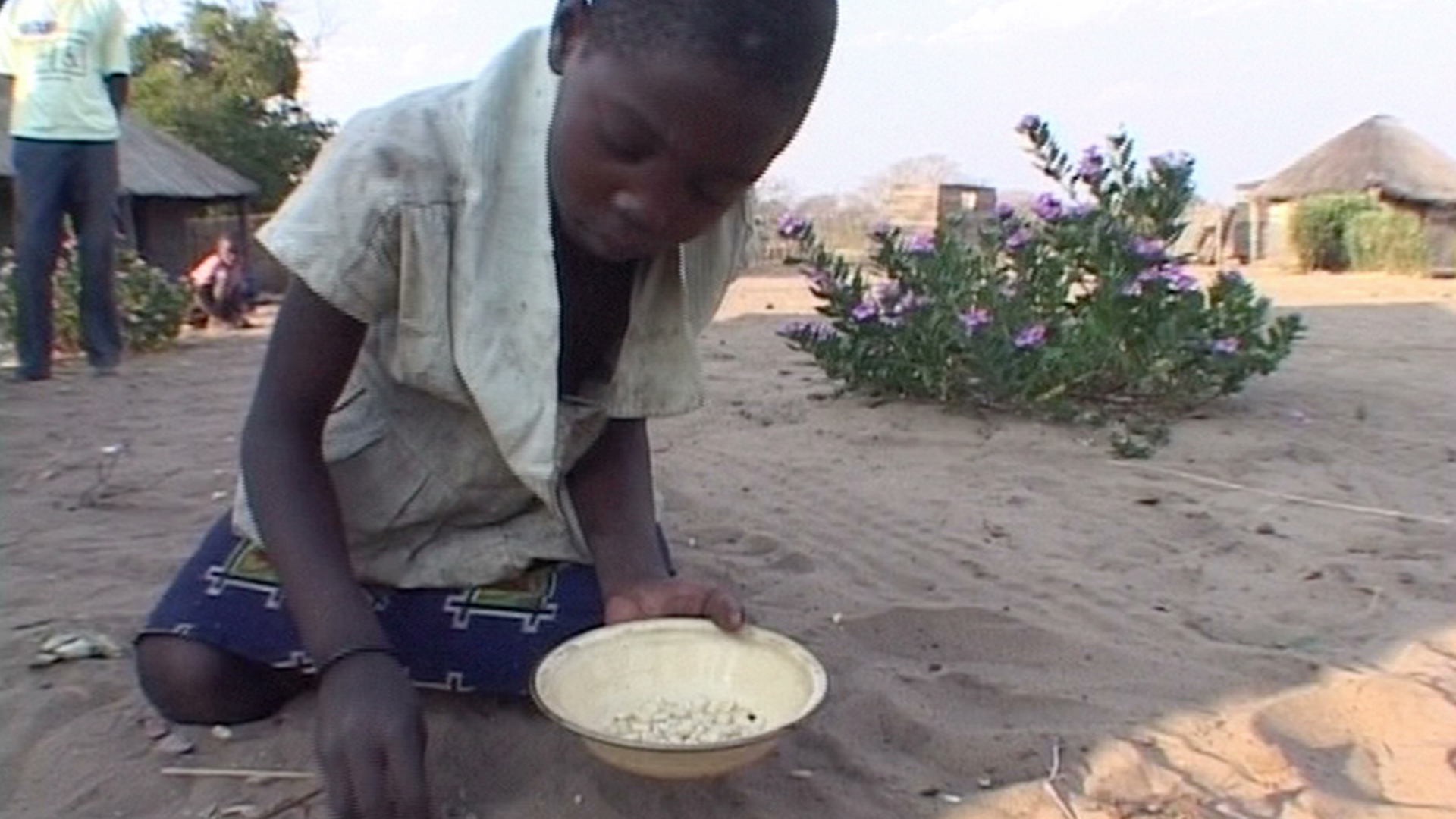 Zambia's decision to reject American GM food aid has been heavily criticized by the international community. However, at a time when Europe continues to shun GM products, we ask why Zambia's position shouldn't be respected.

"See how we're suffering. We can't survive," despairs a villager from Kazungula. "Help me quickly. I'm begging." His children have not eaten for days and local grain stores contain nothing but grass. However 14,000 tons of rejected GM maize is currently sitting in warehouses across Zambia. The government complains that this grain is unsafe for consumption and that it is being bullied to accept it to suit foreign agendas. There are genuine concerns that GM aid will enter the food cycle, making it impossible to export grain to Europe. "Look at all our varieties [of grain]. It's so nice. All of this will be wiped out through GMO," claims Mundia Sikatana, Minister for Agriculture in Zambia. "If Zambia accepts GMO maize as food aid, it has no reason later to say no to GM maize," reasons aid worker Neth Daqo. She believes that "this effort to twist the arm of Africa to accept GMO maize in the form of food aid is America's way to find a niche for all this flood of GM maize." Matters were not helped when initial concerns were rebuffed by the WFP on the grounds that they had been donating GM aid to Zambia for the past seven years - something that was news to the government. However the situation is getting desperate for 2.5 million Zambians. Recently, a group of armed citizens broke into a warehouse and stole sacks of GM grain. Mary joined in the raid to feed her eight children but is racked with guilt over the possible consequences of her actions. "We are scared the maize we took was poison. Even if it's poison, we've eaten it. What can we do?" Produced by SBS Australia
FULL SYNOPSIS
TRANSCRIPT