The Israeli women taking a stand over Palestine 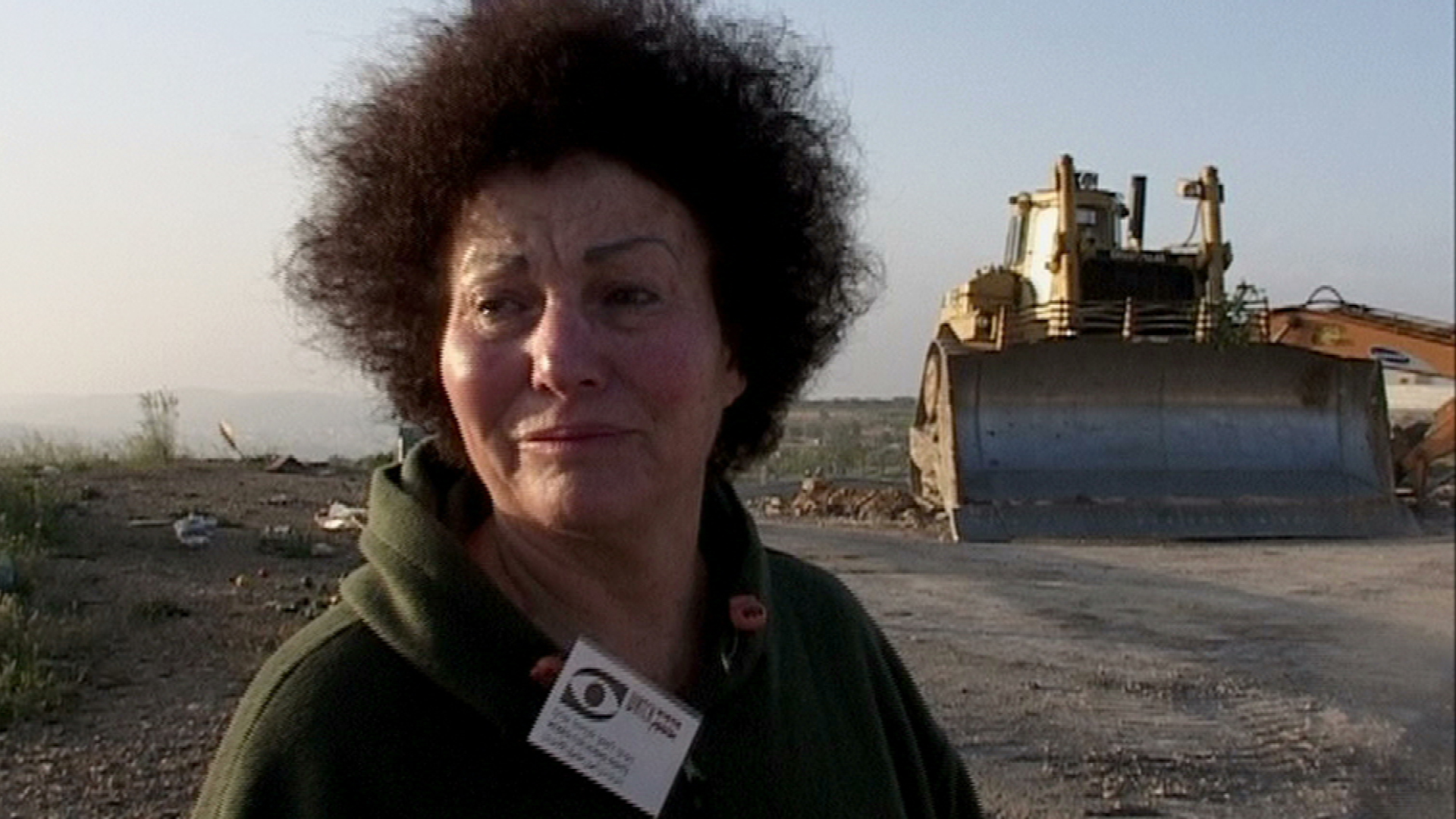 We bring you the empowering story of the 'Women in Black' movement. An organisation set-up by Israeli women, but now joined by women the world over, all trying to bring peace through non-violent direct activism.

This film documents the activities of Women in Black, a multinational organisation founded by Jewish Israeli women opposed to their government's occupation of the West Bank and Gaza. We follow UK members of Women in Black as they travel to the West Bank to form a human shield around Palestinian civilians. We speak with Palestinians struggling to maintain normal life while under military occupation, a Jewish settler woman who voices her fears for her family, and discover the impacts of the siege of Bethlehem and the harsh realities of life in Jenin. Reviews: "...powerful and darkly illuminating...It puts a human face to the headlines and is a compassionate call for a new relationship based on mutual tolerance and understanding." - Time Out (London) "...effectively conveys reasons for Palestinian outrage, with stark evidence of the destruction wrought by the Israeli armed forces." Library Journal (USA) "...a truly uplifting story about women trying to pursue a hands-on, non-violent path to peace...a must-see." - The Age (Australia) Produced by Donna Baillie
FULL SYNOPSIS