The crisis in French multiculturalism 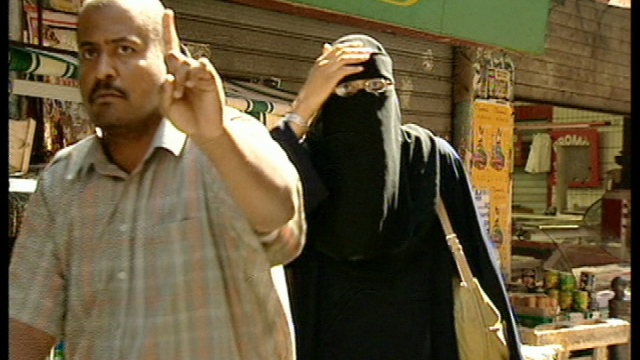 This report investigates the failure of Muslim integration in France. Made in 2002, it reveals the tensions which have now come to the fore.

"There is such dissatisfaction, such humiliation, such resentment at the failure to fully penetrate French society", explains Prof Dominique Moisi. "The reality is a land of great inequality." In the slums of Marseilles, children play among the rubbish. Unemployment, poverty and systematic discrimination is driving young Muslims into the arms of extremists. Produced by ABC Australia
FULL SYNOPSIS
TRANSCRIPT