Anarchy and division in oil-rich Nigeria 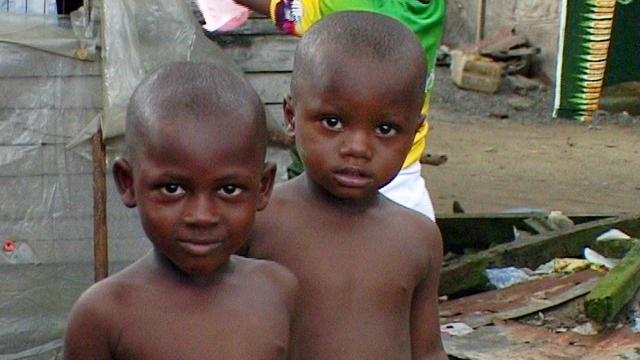 Life in Nigeria is harder now than it was four decades ago and the government is so impotent that people are calling for outright partition.

At a secret location in Nigeria, a woman waits to die. She is Amina Lawal, sentenced to be stoned for adultery after she gave birth to a child outside wedlock. The Federal government has promised to intervene on her behalf but this will be interpreted as the state intervening in Islamic affairs and could provoke mass rioting. Nigerians are reacting against ruthless exploitation by central government and turning to their tribal identity. Vigilantes patrol streets police don’t dare visit and people now see their neighbours as rivals for scarce resources. “There is no such thing as Nigerians. We should break up, naturally like Yugoslavia and the Soviet Union,” states Elijih Ajib of the Ijaw youth council. The Tiv and Jukun tribes are fighting over land where boundaries cut through age old territories: one man had his penis chopped off because he was with people from the Tiv tribe. In the North, the implementation of Sharia Law has increased tensions between Christians and Muslims and over 3,000 have died in protests against the law. A report by Kyle Brown for Unreported World. Produced by Mentorn
FULL SYNOPSIS
TRANSCRIPT