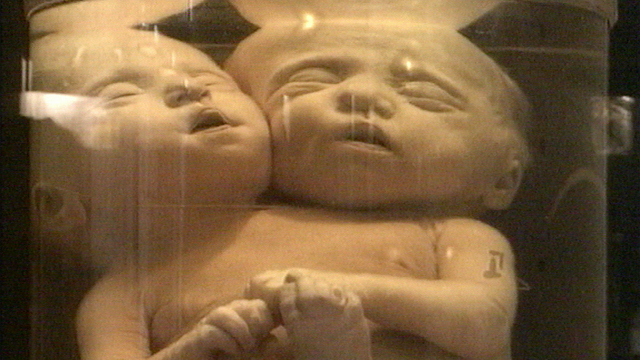 In Russia, the toll of a terrible nuclear accident is only just emerging after years of official denial and cover-up.

The truth of what occurred at the Mayak nuclear weapons plant, at the foot of the Ural Mountains, is by any measure appalling. With radioactive pollution far in excess of Chernobyl, the countryside around Mayak, including the village of Muslyumova, has been poisoned. And the people who've been forced to stay there as guinea pigs for the Russian government are dying. But for a long time, they didn't know it. The accident and its staggering after-effects were kept hidden from the villagers - and from the rest of the world - until it was too late. Produced by SBS Australia
FULL SYNOPSIS
TRANSCRIPT