The Newspaper and the Tyrant 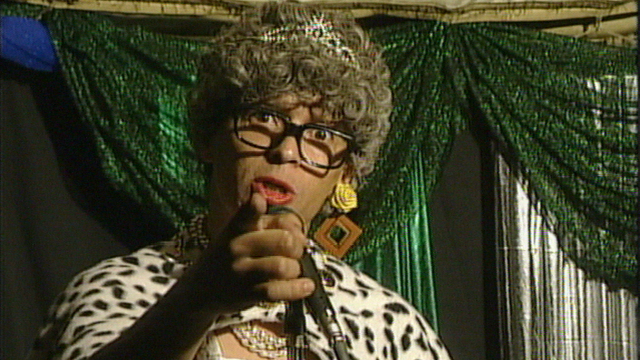 President of Zimbabwe since independence 21 years ago, Robert Mugabe is now clinging to power in the face of enormous political, economic and social turmoil. But to maintain its grip on the country, the Mugabe government is blatantly turning to methods well outside the law.

Judges have resigned in the face of mounting pressure, the police force is being used as a political tool, and opposition parliamentarians have been attacked, even killed. At the same time, the government is moving towards tighter control of the media. But as we discover, one independent newspaper is still trying to hold the government to account. Produced by SBS Australia
FULL SYNOPSIS
TRANSCRIPT