The sex scandal that inflamed religious tensions in Egypt 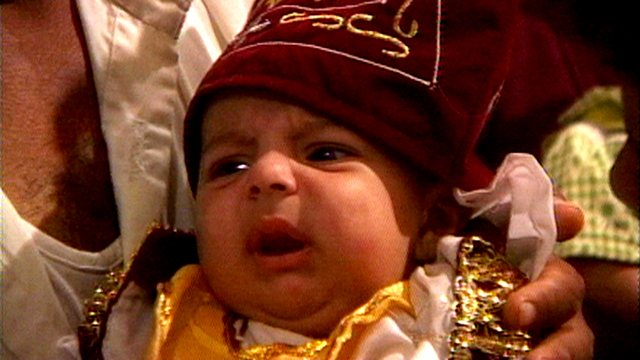 Egypt's Christians and Muslims have managed to live in relative, if fragile, harmony for centuries. However, the publication of allegations regarding a sex scandal is now threatening that delicate peace.

Coptic Christians have been demonstrating in the streets, demanding that the Egyptian government take action to end what they see as an Islamic campaign against them. Copts make up only 10% of Egypt's population; we report on the fears held by this ancient, but threatened, community. Produced by SBS Australia
FULL SYNOPSIS
TRANSCRIPT