The reign of the mafia queen of Naples 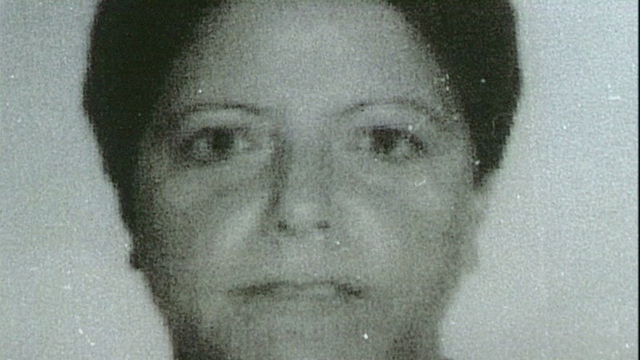 Women of the mafia have traditionally been seen as innocent, standing by their men and suffering in silence. But as the mafia godfathers are being jailed, or killed by rivals, it is the godmothers who are taking over.

The latest to step onto the scene is Maria Licciardi, and in Mafia terms, she's a great success. Licciardi now controls most of Naples, Italy's crime capital, by means of murder and intimidation. She has the edge over her male predecessors because this godmother is also a financial and managerial genius. But since police have only seen her once in eight years, catching Licciardi is proving difficult. Produced by SBS Australia
FULL SYNOPSIS
TRANSCRIPT