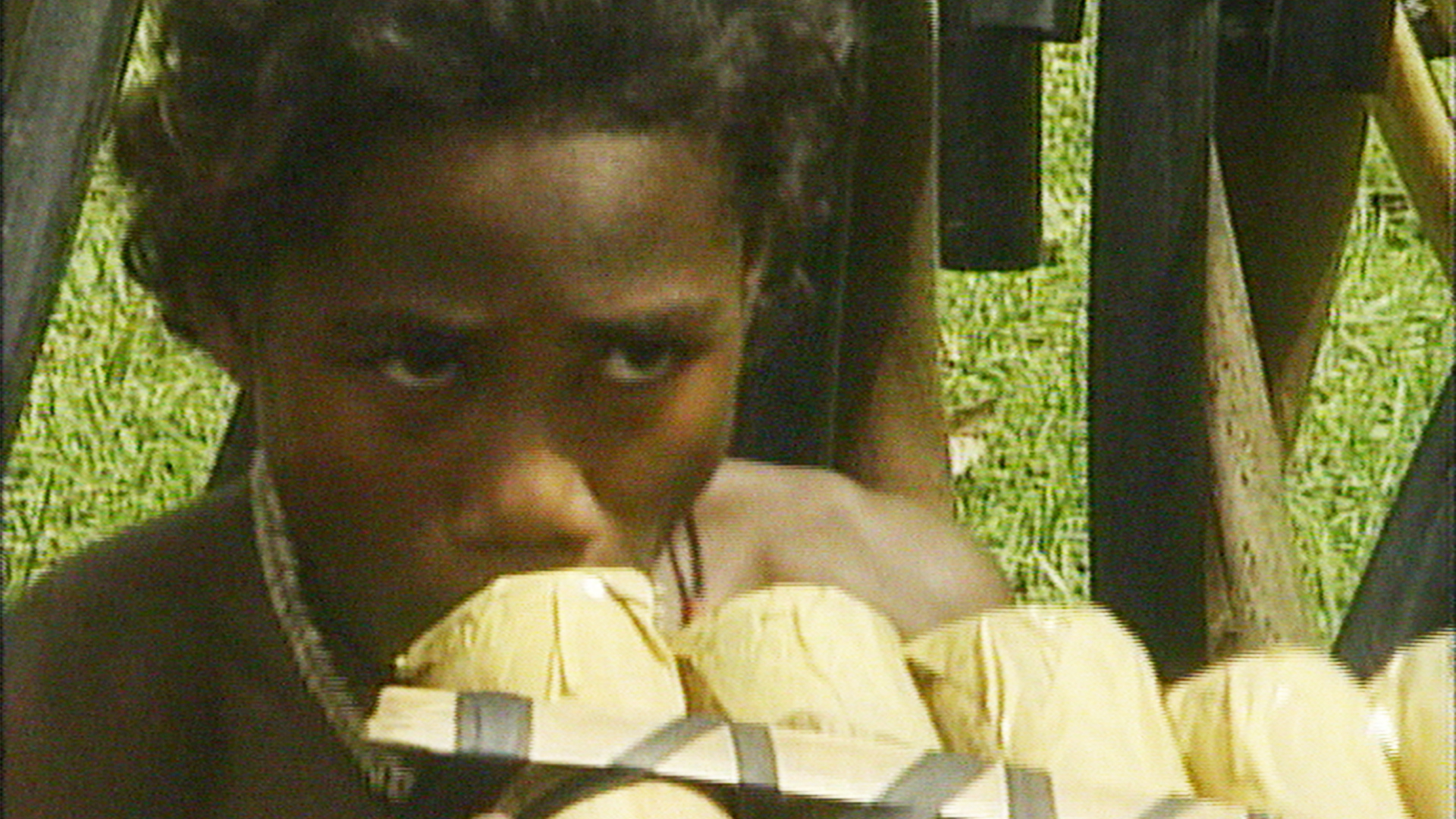 In 1999, Australia brokered a peace deal in the Solomons bringing an end to three years of violent ethnic disputes which rocked the archipelago. But today, that deal is in danger of collapse.

The biggest problem is the failure of the militias to hand over their guns. There are still hundreds of high-powered weapons in the hands of militias, and many more home-made rifles in the villages. And, even though fresh elections have been promised for December, there has been no reform of the police and paramilitary forces, which took part in last year's coup. This is a story of how the Happy Isles were wrecked on the rocks of civil war, corruption and bankruptcy. Produced by SBS Australia
FULL SYNOPSIS
TRANSCRIPT