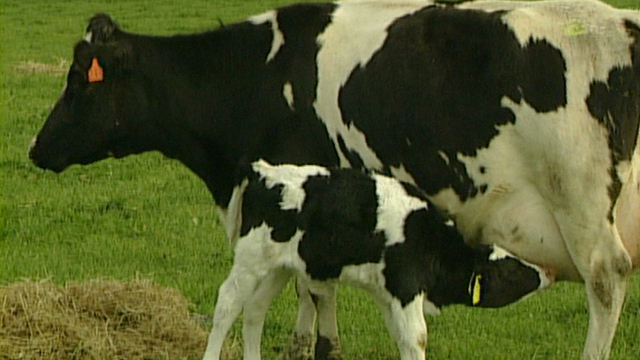 We take a look at how the controversial issue of genetic engineering is faring in New Zealand. Campaigners are demanding that New Zealand build on its green, nuclear- free image by becoming a GE-free zone, but scientists counter that the risks are grossly over-exaggerated.

The New Zealand Government is readying itself for the findings of its Royal Commission into Genetic Modification. It's the only complete report of its type so far and a document eagerly awaited by governments, multinationals and environmentalists everywhere. However, on the same day, anti-genetic engineering rallies are being staged nationwide. Helen Clark's Labour Government must now set the rules on an issue which has had a powerful impact in New Zealand and is sending strong signals around the globe. Produced by SBS Australia
FULL SYNOPSIS
TRANSCRIPT
SHOTLIST